Football is a cut-throat world generating vast amounts of money and you rarely hear stories of support for grass roots. Football-related schemes do receive money from the National Lottery. The Beautiful Game does bring people together. However, followers of small clubs feel that money generated in football doesn’t trickle down enough, and not enough of it trickles down. It is often up to lottery winners to explore their inner altruist and help local clubs. But that is what happened with the Partick Thistle Academy this month. 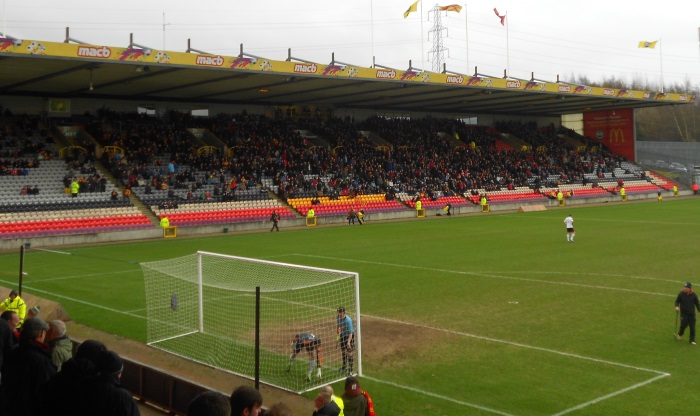 Colin and Christine Weir are Scotland’s most famous lottery winners; they won the EuroMillions largest ever jackpot (£161.7m). Recently, they donated £500,000 to the Partick Thistle Academy to develop the youth player programme. This is a formidable amount of money for the Scottish Premiership side, a league dominated in recent years by Glasgow Celtic. “The Bhoys” have won the top tier of Scottish football five years in a row. Many feel it is detrimental to the game and now that Glasgow Rangers has returned to the division, just maybe the league will be interesting once again. Patrick Thistle hope to be in there too, challenging the big clubs, and making a name for themselves.

The money will fund the youth development fund for Partick Thistle Academy over the next five years. Longer term, it may propel Scottish football back into the limelight. It is not the first donation from the the Weirs to Partick Thistle. In 2011, they donated £750,000 for the Thistle Weir Youth Academy – a scheme named in their honour. At the moment, the £500,000 will help a five-year long youth development. The Weirs and football lovers alike hope it will make a difference.