For residents of the United Kingdom, heritage is a major source of pride. It’s no wonder that money generated through the National Lottery goes towards our important heritage projects. The latest large HLF grant will allow one major Welsh castle to open to the public. Should all go to plan, Hay Castle in Powys Wales will open from 2017. It has never been opened to the public. From next year, visitors will be able to enjoy castle ruins and a grade I listed mansion. It could become one of the greatest historic monuments for Wales. 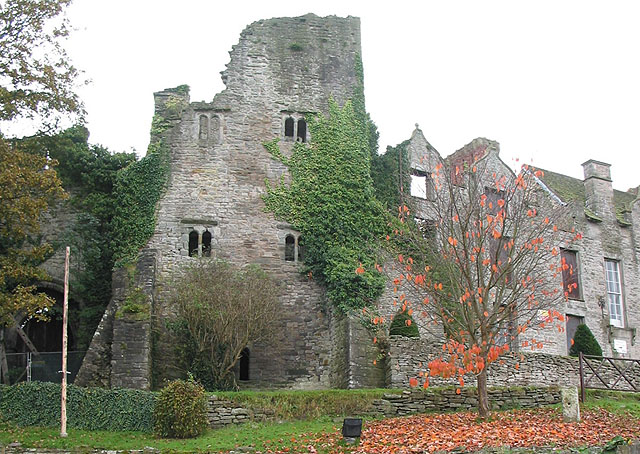 The HLF Fund for Powys Castle is valued at nearly £4.5m. Separately, the Hay Castle Trust has raised over half of a proposed £1.9m fund through separate fund raising. This is an immense amount of money but heritage observers are feeling confident about the project. They expect that visitors will be shocked at the fact that such a large and important monument has been out of public view for so long. Particularly, they will enjoy the mix of castle ruins and modern stately home. Part of the complex has been opened, but this will be the first time visitors may attend the buildings.

Beginning life as a medieval castle with a motte and bailey structure, it was vital to the medieval history of Wales. Hay Castle changed hands several times in the 1260s – Prince Edward in 1264 and Simon De Montfort in 1265. During the Jacobean period, it underwent serious renovation. The mansion was built alongside the old castle ruins, some of which was still in use. In its time it served as a vicarage and as a town jail. Two major fires in the 20th century could have led to ruin but in 2011, local opinion on its preservation became paramount, leading to a buy-out for the Hay Castle Trust.