How do you go about choosing your lottery numbers? Do you choose at random or let a machine do it for you? Or perhaps, like a large number of people, you choose meaningful lottery numbers. Birth dates, anniversaries and significant milestones are as good a way to choose numbers as any other. We bring you many stories of people who win by choosing numbers that mean something. The latest is a Jersey City man named Constante Bautista. He chose 3, 11, 18, 30 and 35 on the Jersey Cash 5 Jackpot Prize draw for the 4th July. 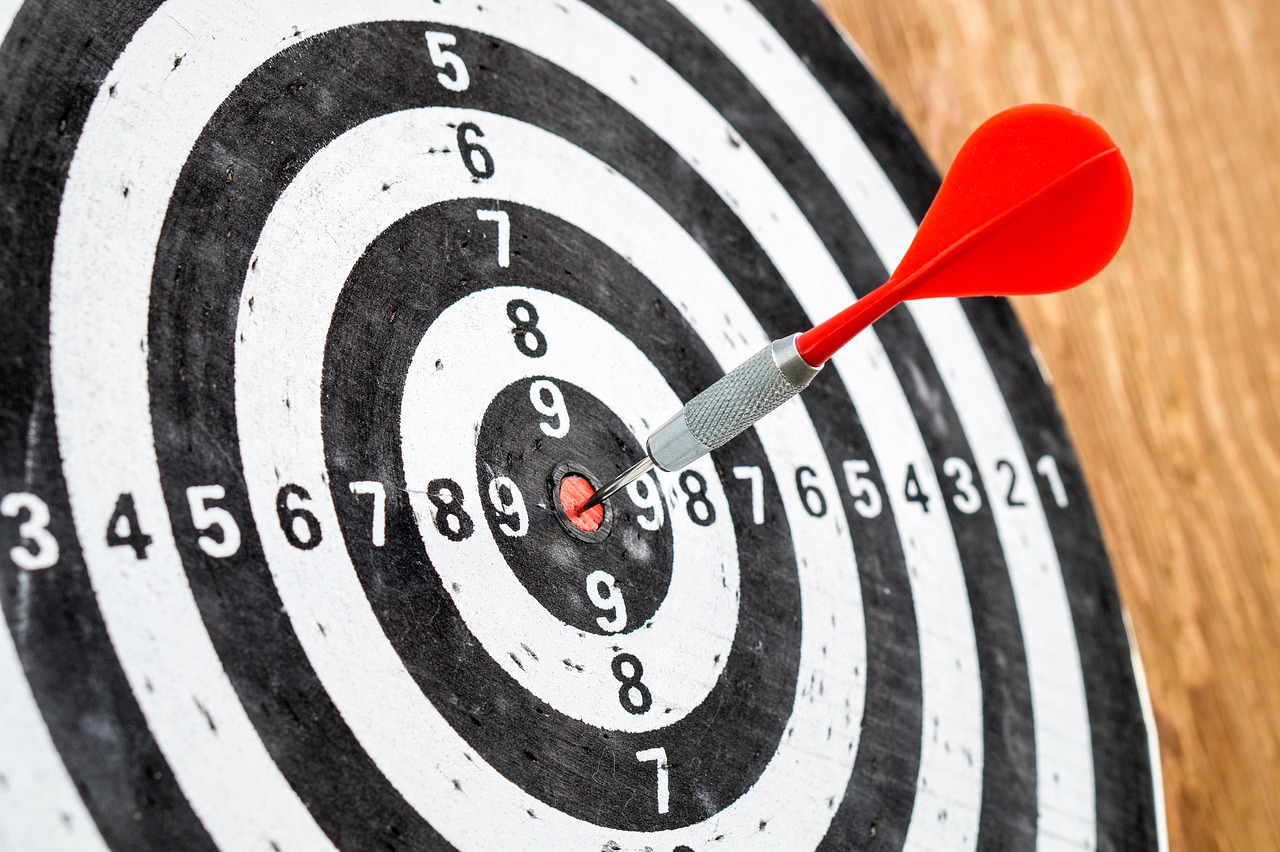 As with many others, he wasn’t sure how to choose those numbers so he went with important milestones. But choosing those five meaningful lottery numbers came up trumps for Mister Bautista. He landed a cool $361,522 (around £274,500) for taking that chance with that set of numbers. When asked what he would spend the cash on, he was considering a new car. The rest would go towards savings and other financial securities for the future. He also spoke about his meanings for each of the numbers, believing that this was a significant win for him based on choosing those for that 4th July draw.

There is, of course, no “correct” method of choosing numbers. Humans are wired to see patterns as confirmation whenever their chances are positive and tend to ignore when negative. There are no doubt many more people who choose number patterns that have rarely won them anything. But favoured numbers bring us comfort and we seek to impart our own meaning when they are significant to us. There are lottery number sequences to avoid for various reasons. A surprisingly large number of people choose 1-6 for example. Many people also choose the “Lost” numbers of 4, 8, 15, 16, 23 and 42. However you play whichever lottery game you play, it’s important to have fun.