Beginning last week, the Union Chain Bridge in Northumberland closed for its first round of repairs. Thanks to the National Lottery HLF, this important link between England and Scotland will continue to accept traffic for many years to come. However, that’s not the end of the lottery bid story of the Victorian structure spanning the River Tweed. Upgrades are being made in advance of an expected second round of bidding. The first resulted in a Heritage Lottery Fund grant of £360,000. The second round could result in a share of a £7.3m fund for historic projects. 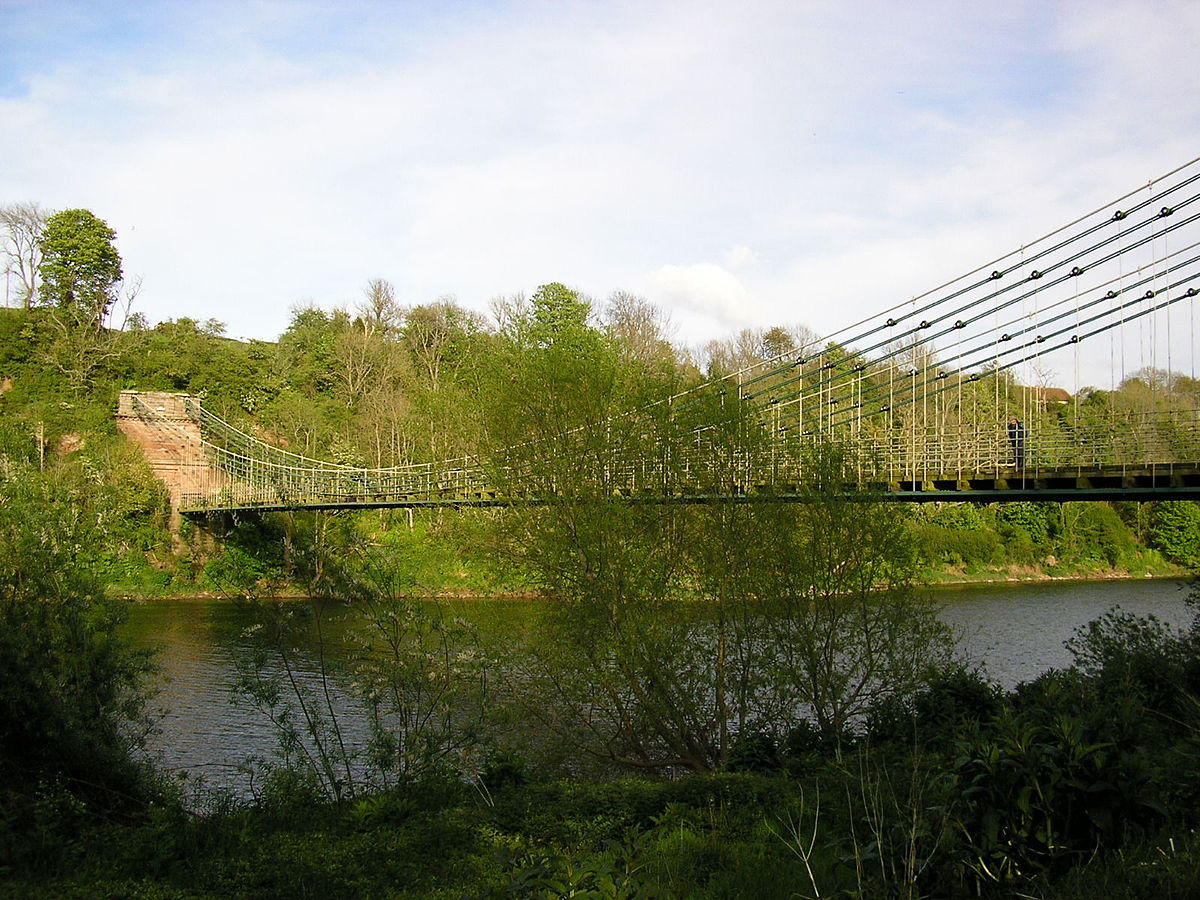 from 10th September during office hours in the week and for the next 10 weeks, the bridge will close to motor vehicles. However, the bridge will continue to remain open to foot passengers and bicycles for the entirety of the closures. In some cases, there will be temporary closures to these types of traffic but they will be brief. It’s all part of an ambitious plan to deliver a sustainable transport network across the river and ensure its long-term survival.

All About The Union Chain Bridge

Other bridges that span rivers dividing countries are large and impressive. The Severn Crossing is as long as it is picturesque. But the Union Chain Bridge is 449ft (around 137m) which by modern standards seems short. However, when it opened in 1820, it was the longest wrought iron suspension bridge of its kind. It was also the first bridge of its kind anywhere in the UK to accept vehicles. Today, it’s one of many important crossing points between England and Scotland. It’s importance cannot be understated; it’s a category A monument for Historic Scotland and Grade I in England. The bridge is also one of the most promoted routes for Sustrans, the cycle and sustainable transport charity.