Campaigners for a baroque style Northumberland stately home are currently celebrating a massive lottery windfall. Seaton Delaval Hall, currently owned by National Trust, was once a centre of hedonism in the northeast. The owners put on lavish balls during which they’d play elaborate practical jokes. Their antics quite upset the high society at the time. Reports document antics that would seem outrageous even to a university sports club initiation. Guests staying over would wake up to find the room around them reorganised, sometimes with furniture affixed to the ceiling. Another reported climbing into bed only for it to open up and drop them into a cold bath. 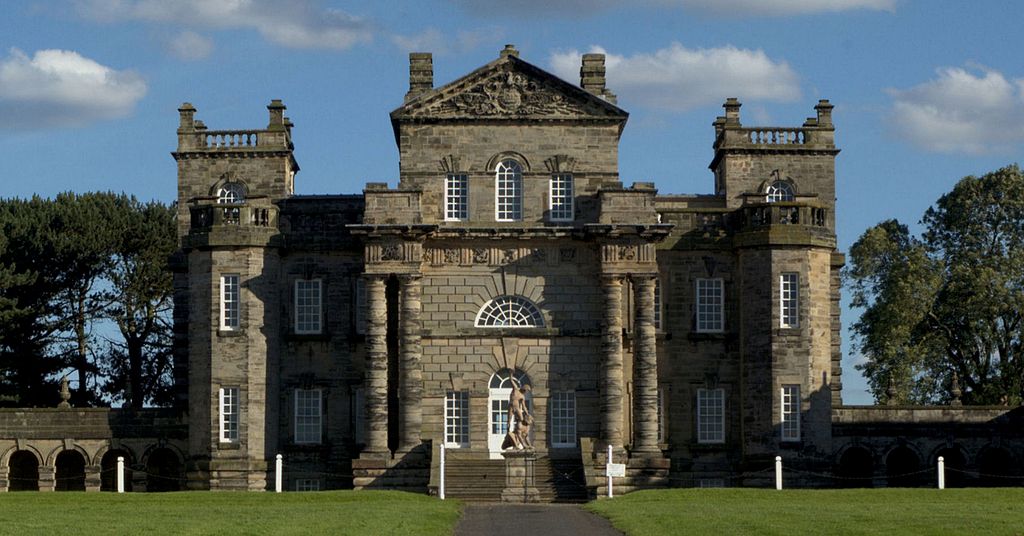 But in all this outrageous silliness, it’s rather an impressive building. It suffered damage some time in the 19th century and it is this damage that the impressive £3.7m lottery fund is attempting to rectify. One of the areas scheduled for attention is a gorgeous circular staircase. It’s hoped to wow visitors once again to the Northumberland stately home. However, the areas of the house presently open to visitors also require revamp, to put it back on the map and attract more visitors. It has a long and proud heritage, designed by the same architect responsible for Blenheim Palace (Sir John Vanbrugh).

It’s considered one of his greatest works and has been in the care of NT since 2009. They were not put off or under any illusion of the scale of work required. The charity plans not just to restore dilapidated and damaged parts of the building, but design exhibitions and promote its amazing landscape garden. As Sir John Vanbrugh’s final work, it’s a national as well as a local icon. They fully intend to play on the practical jokes and silliness of the home’s past and welcome many more new visitors.