Choosing one’s lottery numbers is a matter of personal choice. Some people go by favoured numbers, birthdays and other significant dates. Others prefer “Lucky Dip” where the lottery machine picks your numbers. There is no sure route to winning, but for various reasons, there are numbers and sequences you should never play. Avoid these lottery numbers.

It seems inconceivable that players would do anything other than avoid these lottery numbers. A couple of years ago, the Camelot National Lottery revealed that around 10,000 people play 1-6 ever week. That means with a jackpot of £20m, players will get just £2,000 each. That’s even lower than the average 5+ bonus and most 5 ball matches. This number sequence applies to any consecutive set but most play 1-6.

Numbers 1-6 and multiples (5. 10, 15, 20, 25, 30) have just as much chance of coming out as any other sequence of numbers. Random draws have no “memory”. However, there is no record of any sequence such as this ever coming out. Couple this with the fact that a large number of people pick their numbers this way and you really should avoid these lottery numbers too.

Some people read meaning into the ticket on which they fill out their numbers. There is nothing wrong with that, but this method led, in 1995, to 133 people winning the jackpot. The players chose all their numbers from the central column on the National Lottery ticket. 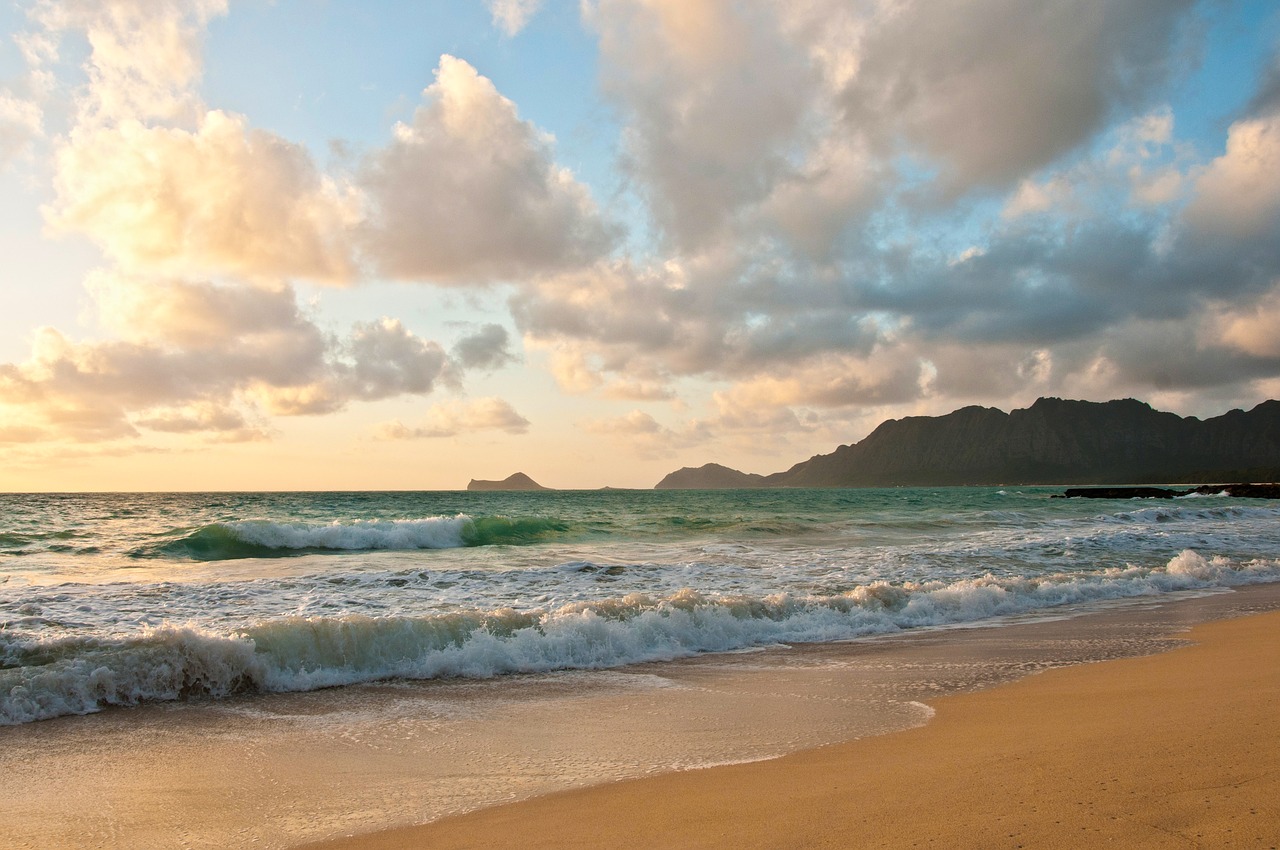 Fans of the successful American TV series Lost will know these numbers feature prominently. The character “Hurley” won $114m (or around £76m) and the money brought him nothing but bad luck. Even if you’re not superstitious, you should avoid these lottery numbers. In 2011, a similar sequence was drawn in the American Mega Millions. 26,000 people won. Camelot estimates that “thousands” of people play these numbers every week.