Persistence pays off. We know that no number is more likely to come out than others. That is why you should stick with the same numbers. Just because you haven’t won with one sequence, it doesn’t mean you will never win. That is the moral of the tale of a grandmother from Idaho. Rosemary Loveland spent 27 years playing the same numbers. When she started with those numbers in 1989, vinyl was still the major music medium and Rick Astley was a household name. Finally, her luck paid off on the 20th September 2016. A $390,000 win (£300,000 approx) came her way. How the American lottery works meant that she had a choice of a $390,000 lump sum or $25,000 for life. 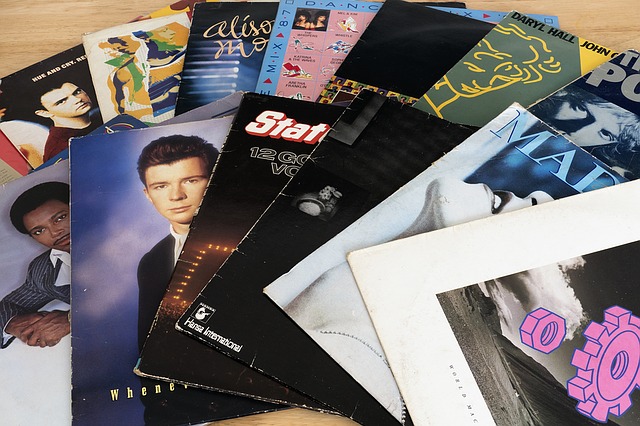 Mrs Loveland identified the numbers straight away having played them since 1989. The first thing she did was call her daughter. That was after thinking she was going to have a heart attack. Deciding to take the lump sump, she chose to invest the money for her children and grandchildren, spending little on herself. What is clear is that 27 Years playing the same numbers can eventually pay off. There is no right or wrong way to play the lottery. Consequently, there are no right and wrong numbers for this completely random draw.

The $390,000 lump sum was the total amount after deductions. The actual draw amount, should she have opted for annual payments, was closer to $500,000. Nevertheless, the lump sump is nothing to sniff at. She won a relatively new lottery game called “Lucky For Life”. Played in only 21 of the 50 states, it is fast becoming a popular option for American lottery players against the popular Powerball and Mega Millions draws. The top prize is tantalising: $1,000 per day for life with the added bonus of no maximum payout.