It’s always wonderful to hear about lottery winners giving something back. If it’s not anti-poverty charities, it’s helping out friends and family. One famous Devon lottery winner decided to go one step further earlier this month at the National Memorial Arboretum. Julie Burkett from Plymouth joined other lottery winners to help build a new path at the site. Called The National Lottery Way thanks to lottery player input, the path links new memorials to the main paths across the site. 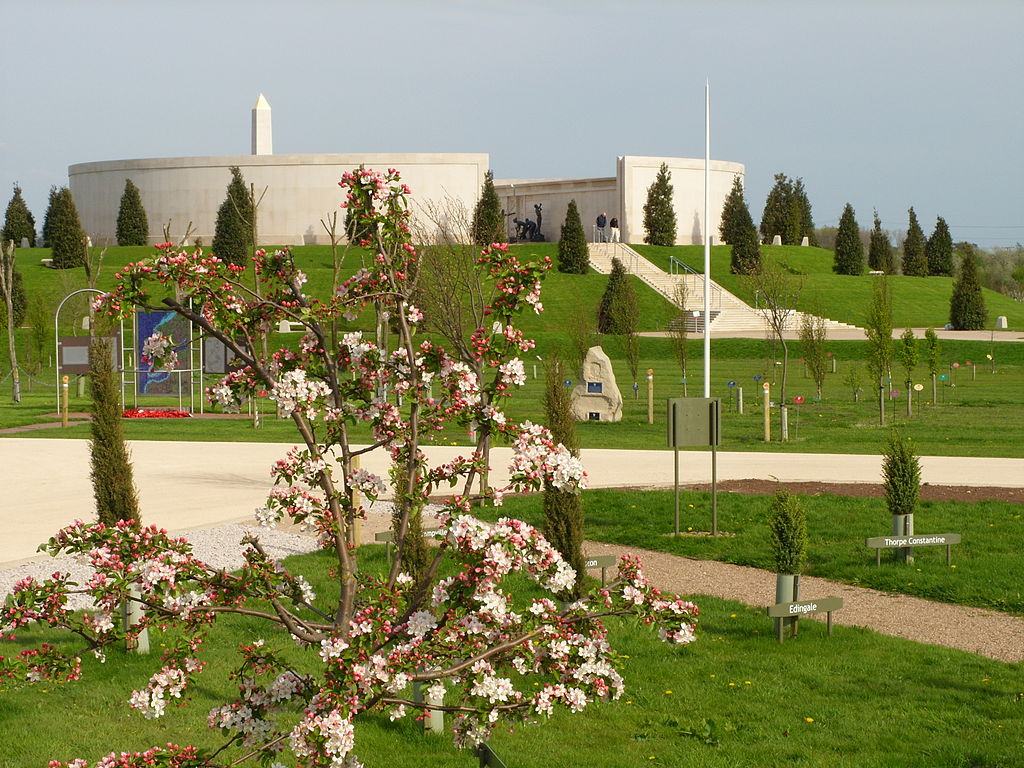 By NMAguide (Own work) [CC BY 3.0 (http://creativecommons.org/licenses/by/3.0)], via Wikimedia Commons

A Devon Lottery Winner Helps Out

The Devon lottery winner Julie Burkett was not the only lottery winner in what was a great upgrade to the site. Between them, the volunteers held a combined £45m of lottery winnings. They worked tirelessly on the 40m long path and garden to upgrade existing facilities and appeal to more users. The site managers commended the hard work of the volunteers, some of whom had travelled a great distance. Other upgrades included laying gravel for the path, installing new signage, and planting trees and shrubs. It was more than the site managers expected. As a result, some other tasks that were not on the agenda were completed during their stay.

This is not the first time lottery winners have helped out at the National Memorial Arboretum. In 2013 and 2014 a group visited to help clean and upgrade WWI memorials to Dunkirk veterans and fallen soldiers. The National Memorial Arboretum commemorates those who contributed to the service of the country. However, it’s not just for the military. It includes volunteer groups and civilians too. At the site are memorials to Jewish Ex-service personnel, Boys Brigade, those shot for desertion or cowardice. One of the most poignant is the Garden of Innocents” for children killed in any conflict. Even the Christmas Truce of 1914 has its own memorial.