Camelot has overseen the National Lottery since it began in the early 1990s. In that time, the nation’s biggest lottery game has undergone many changes. Now, to keep it fresh and to beat off challenges from smaller lotteries, it’s about to undergo another revamp. These changes will not just apply to the National Lottery, but also to EuroMillions. Camelot has successfully overseen this game since it began in 2004. From November, players will see higher fixed cash prizes. But the biggest changes concern prize allocations with successive rollovers. Further details on 2019 lottery changes are below. 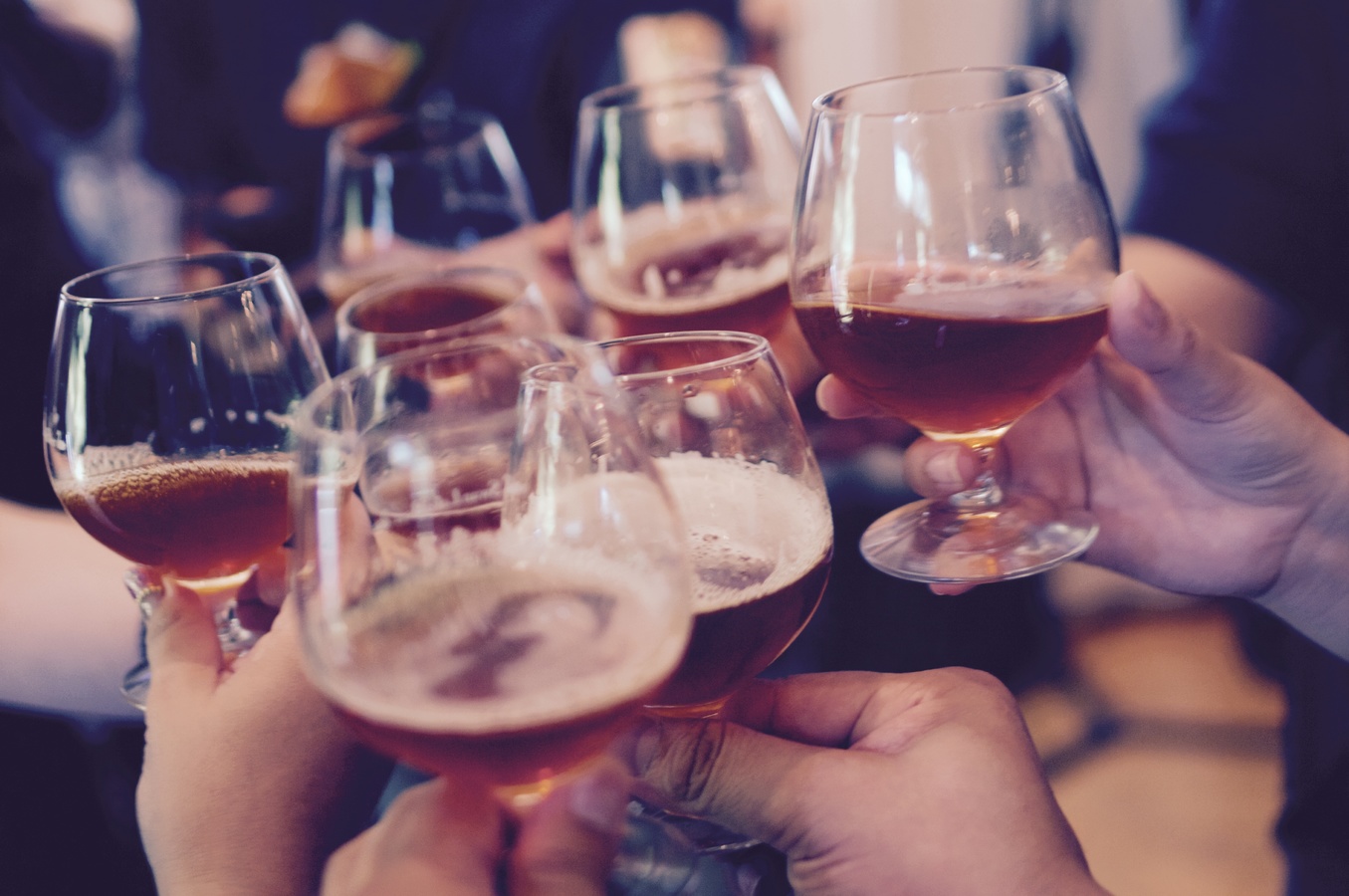 What are the 2019 Lottery Changes?

Camelot and the government regulator have recently expressed concern over long-term sustainability. Dwindling ticket sales mean dwindling sources of funding for the great causes. It is hoped to entice a number of people who stopped playing or chose other smaller lotteries to return to the Camelot game.