When you live in a small community, it’s highly likely you know everyone. It can feel quite cosy to be acquainted with everyone in a tiny village or small island. Secrets don’t tend to stay secrets for long, or so the stereotype goes. However, when one person in the community wins an enormous prize, discovery is not a foregone conclusion. That’s what happened on the tiny Irish island of Bere (population 200). Nobody (yet) appears to know who won. Now, it’s highly like that Bere is the world’s smallest Community with a lottery winner after one resident won €500,000 (around £450,000). 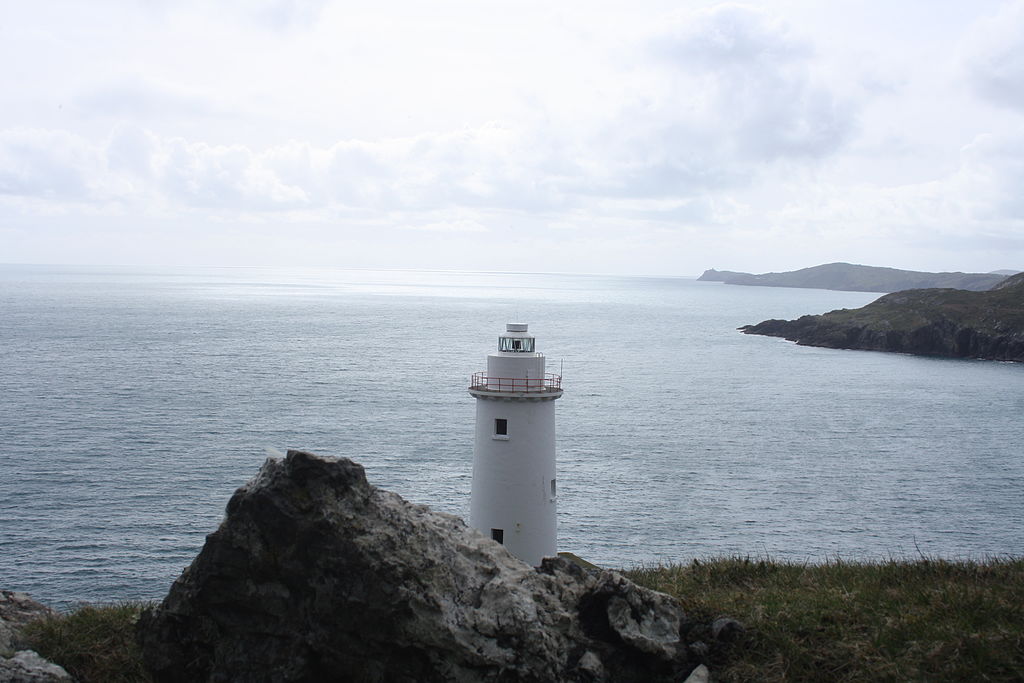 About Ireland’s Smallest Community with a Lottery Winner

We know that the local Post Office sold the ticket. Although she recalls selling tickets to some non-residents, it was just a handful. The island receives few visitors so it’s almost certain that a local purchased the winning ticket. If true, the world’s smallest community with a lottery winner may stake its claim to this fame for a long time to come. Even if the Post Office knew the identity of the winner, they are not permitted to reveal the information. Winners have the legal right to anonymity; it is their privilege to go public or keep quiet.

Bere Island is off the southwest tip of southern Ireland, approximately 10km long (about 6.2 miles) and 3km wide (1.8 miles). It’s a small and picturesque island that has not always had a tiny population. Up to the Potato Famine, censuses show a thriving population of more than 2,000 people. Napoleon tried and failed to gain a foothold in the British Isles after landing at Bere. The island also held many prominent Republicans during the Anglo-Irish War. We know it’s been occupied since prehistory; the island is home to many Neolithic monuments including megalithic tombs, hill forts and standing stones.