It was the talk of Ireland: the bus driver syndicate of 22 who scooped big on the Euro Millions. Between them, the drivers won nearly €24m (around £20m) netting over €1m each. They were toasted all over the country. Three days later, just five drivers turned up for work creating a problem for Dublin’s bus network. The management were not annoyed, understanding the desire to give up work for the 22 strong network of bus drivers. They wished them luck, naturally. However, it did create a headache for the transport network on which so many commuters and visitors rely. 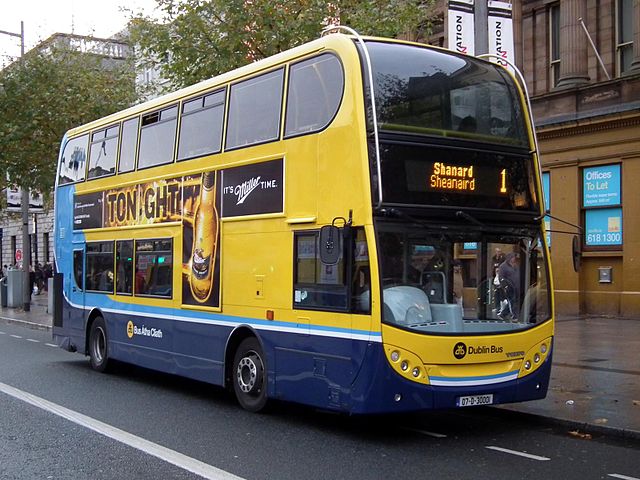 As a reward for the win, the management company gave all bus driver syndicate members an extra day off for the Monday. They didn’t expect many of them to turn up after their break, but five of them did so. Many of those who did were in senior positions and probably felt obliged to do so. They were also amongst the longest-serving members of the Dublin busy company. The win came on the Friday evening the 1st July. They are part of a shift that work Monday to Friday only and so had the weekend off.

It is important to note that the bus driver syndicate consisted of 22 drivers which was not the full complement of the city’s service. Dublin was certainly not empty of buses the morning they were due to turn up for work again! They are part of a busy weekday schedule. Other shifts have their own syndicates and were happy for the shift that did win. The luck of the Irish seems to have rubbed off on another Irish winner. So far in the Euromillions, The Republic of Ireland has produced nine winners of the main prize. Will you be the tenth winner?