Not everybody believes that there is divine purpose in the universe. Yet when seemingly deserving people win the lottery, we can’t help but wonder. The latest story of good fortune to the deserving winners comes courtesy of the city of Nottingham. The recent story of lottery karma for taxi driver had the city delighted to hear about the recipient of the award. Gordon Rees, a 63 year old driver from Arnold, has been described as “one of the nicest men” ever to have received such a large lottery win. Others pointed to his honesty, and to one act in particular for giving him the good fortune. 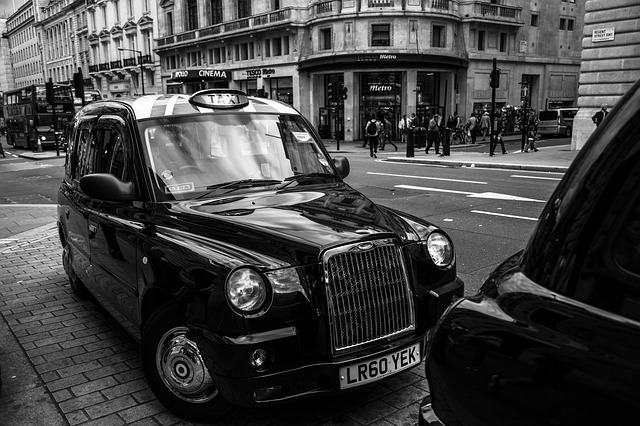 One particular customer of Mister Rees was only delighted to point out why the win was so deserved. He feels that lottery karma for taxi driver came as a result of something that happened in 2015. Peter Hastings said Mister Rees had driven one of his daughters last year but she had left her ipad in the car. They had barely had time to contact the taxi company before Mister Rees returned the expensive electronic device. He refused the offer of a reward, even rejecting a few pounds to cover petrol and lost earnings.

Mister Hastings did insist on taking a photograph and telling the story on social media. Following announcement of the win, Facebook was full of congratulatory comments. Most reiterated just what a good person Mister Rees is. Despite the £1m win, he decided to carry on working but with reduced hours. He is now officially on “retirement hours” and can still be seen around and about Nottingham. The lottery karma for taxi driver didn’t hit once, but three times. Incredibly, on the same day, he won £53 from a fruit machine and won a pub dominoes tournament!