The fourth highest Euromillions jackpot in the history of the game, which was unclaimed for several days after the draw, was claimed on Monday by its Irish winner. The draw was made on Friday 29th January and it was known there were two winners. The first winner, from France, came forward promptly but there was no news for several days on the second winner. All that was released publicly was that the ticket was sold in Ireland. As usually happens with unclaimed tickets, even after just a couple of days, the media speculated as to what might happen to the money. Several reported that the winner would be losing out on some €10,000 per week in interest. 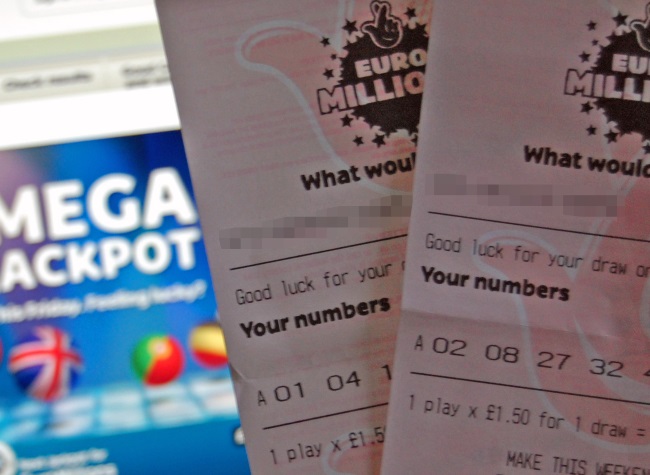 But the winner finally came forward on Monday 1st February to claim their €66m share of the jackpot (some £50m). However, they only contacted the lottery organiser to confirm they had the winning ticket. In order to now claim their share of the prize, they must attend the lottery headquarters in person within 90 days of making a claim and present the winning ticket. The value of the prize was due to a large number of rollovers – an impressive 10 with no winners registered on a draw since 24th November, one of the longest unclaimed streaks in the game’s history.

The same big prize winning draw also reported that six lucky UK winners matched 5 numbers plus one lucky star to claim an impressive £303,000 each probably won’t be upset not to have claimed the £100m jackpot, which had been estimated at between £95m and £99m in the week of the run up to the draw. The next draw after this win was down to a more reasonable but no less enticing €11m.