In the battle for the UK luckiest cities when it comes to the national lottery, three have come forward to claim the crown, but a fourth and fifth, using difference criteria, has decided that they are the luckiest. We have looked at National Lottery luck and regions before, but now three specific cities have been named. If you live in any of the following, “it could be you” next. 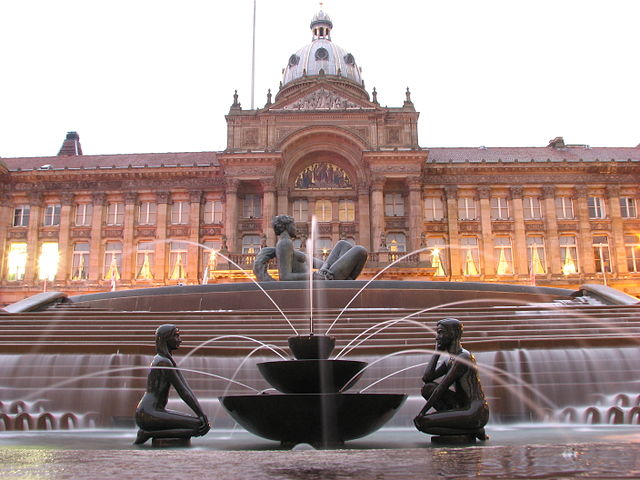 By Cristian Bortes – originally posted to Flickr as Birmingham, CC BY 2.0, https://commons.wikimedia.org/w/index.php?curid=8952868

Topping the UK luckiest cities list is Birmingham. Registered nearly 1,200 winners, the UK’s second city boasts more luck than any other area per capita. The city has more winners of prizes worth £50,000 or more than any other city.

Next in the list is Newcastle with 871 winners of prizes valued at £50,000 or more. The northeast city has experienced a large number of winners compared to the size of the city.

The third city in the list is Liverpool. The north-west city has 647 winners of £50,000 or more. For the largest number of jackpot winners, you need to head even farther to the north and to Glasgow. In the last two years, 21 people have become millionaires overnight.

But wait, there is another claimant to the luckiest city. Not to be outdone by northern counterparts, Bristol in the south west has been declared the luckiest postcode in the country. Midland city Leicester came in a close second.

UK luckiest cities: What Do the Experts Say?

Despite that some of these cities and postcodes have a large number of winners, it’s important to remember that many factors influence these results. Lottery numbers do not have a “memory” and often, there is a rational explanation. Birmingham is a big city; Liverpool and Newcastle are large, working class cities that are likely to have a high number of players.