Another rollover on the 20th February and many are cursing their continued bad luck. Whether we believe luck exists or not, it seems that some areas of the country have more winners than others and some have notably fewer. What are the UK’s Luckiest and Unluckiest Areas for the lottery? 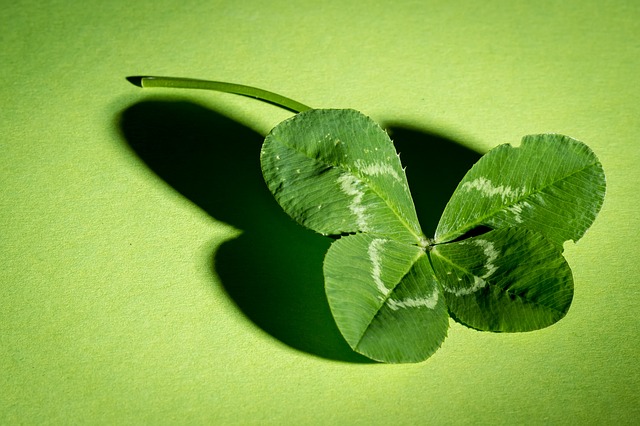 The Midlands: Also densely populated, the heartlands of the UK have registered 505 lottery millionaires. Most interesting, it has more £50,000+ winners than London with over 5,100 people claiming that value prize.

The South East: Perhaps unsurprisingly, the third luckiest area is also very densely populated compared to other regions. With 438 lottery millionaires, it is a very close third place. Also, more than 4,000 people have won prizes of £500,000 or more.

Northern Ireland: The country has the fewest number of National Lottery millionaires, with just 81 having been created since the birth of the lottery in the early 1990s. Only 647 people have won £50,000 or more. It’s important to remember when evaluating the UK’s luckiest and unluckiest areas, that it is the region with the smallest population.

Wales: The country has 192 lottery millionaires and over 1,600 people who have won £50,000 or above. Like N. Ireland, Wales is not densely populated with Cardiff being the largest city.

If you live in one of the UK’s luckiest and unluckiest areas, it is best not to take this information at face value. Population density puts some of these areas at a disadvantage. You have just as much chance as anybody else.