In one of the most shared National Lottery news stories of the last week, none is more amusing than the story of a Folkestone mother of two who phoned the National Lottery hotline to claim her £1,000 prize, only to be told she had become a millionaire. Marjorie Tyree had received an email from Lottery HQ about her win on the National Lottery Millionaire Raffle informing her of her win. Not taking the win at face value, Mrs Tyree was convinced she had only won a small amount of money. 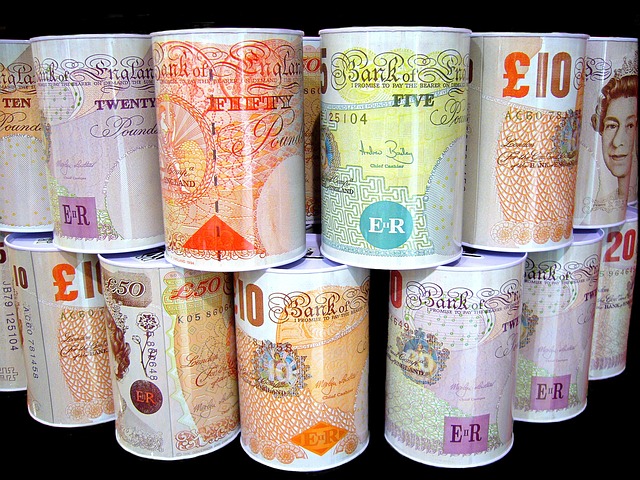 Hardly able to believe her luck, she asked this hotline employee if he was joking. Finally, the penny dropped. During the phone call, which was recorded, Mrs Tyree is heard whooping in delight as the man on the other end tells her that winning the national lottery millionaire raffle actually mean what it sounded like – she had won a million pounds. She also explains that she had “got her zeroes mixed up” in the email that she read after finishing work that day. The win felt sweet for Mrs Tyree and her husband who had been recently made redundant.

About the National Lottery Millionaire Raffle

It is one of the games associated with of playing the lottery, introduced as an extra incentive to the weekly draws – and possibly as a response to complaints that there are too many roll overs since the changes to the Camelot National Lottery in October 2015. It guarantees £1m winnings and a number of £20,000 prizes. Players need to match a code on their lottery ticket for the National Lottery Millionaire Raffle to the one drawn on the day of the prize draw. Afterwards, 20 more codes are drawn select the winners of the £20,000 prize. The raffle codes have a four-digit colour and an eight-digit number. Example: GOLD 9876 5432