The National Lottery is all about numbers – choosing the right ones for a big win. Typically, a jackpot winner has always expected to claim at least £1m. Yet in the 22 years since its foundation, there has been some strange anomalies. Here are some peculiar and interesting National Lottery facts with which to amaze your friends. 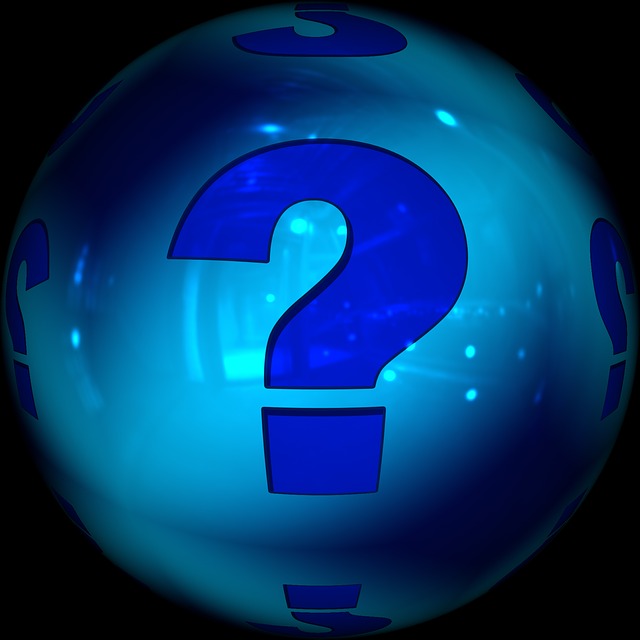 One fateful January afternoon when the lottery was just a few months old, the first anomalous result for the national lottery facts junkies showed us what a strange game it was going to be. The jackpot that day was an impressive £16.29m. Anybody would have been happy with that. Unfortunately, that jackpot had 133 winners – the highest number ever – who took home just over £122k each.

Leaving aside all of the roll overs for a moment, people with an interest in national lottery facts may be surprised to learn that the smallest ever jackpot did not even hit the desired £1m. It happened in summer 2014 and reached a lowly £720k. What’s more, there were two “lucky” winners who shared £360k each that day.

That is the number of people who choose the numbers 1, 2, 3, 4, 5 and 6 every week. Though they are no more or less likely to appear in sequence than any other, it is rare for numbers to appear like this. Even if they won, they would have to share the prize with 9,999 other winners. Therefore, it is probably a very bad idea to choose them.

For those who like to hear about unusual draws, you may be surprised to learn about a strange coincidence that happened in Bulgaria in 2009. There was two draws – one on 6th September and the other on the 10th September. The remarkable thing about those dates? The same numbers were drawn: 4, 15, 23, 24, 35, 43.