It’s likely that we have all done it in a moment of scattiness – bought a ticket, forgotten about it and then bought a second ticket shortly afterwards using the same numbers. For many, it’s just another £2 wasted on the same numbers in 14 million to 1 odds. Occasionally for the lucky winner, it allows you to double your money. That is exactly what happened to one Wesmeath resident last week when she bought a ticket to the Euromillions draw just a couple of days after buying a ticket for her and her friend’s joint entry into the game. 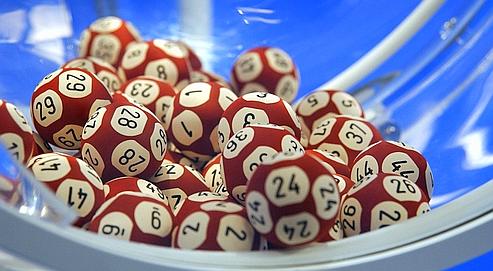 They had played together since the beginning of 2016 after having not had much luck separately over the last few years, and neither can believe that the ticket purchases forgot so easily that she had already bought their game entry. Had the win been for the jackpot, they would not have won any more money. The jackpot total is the total available to all winners and is split between all winning tickets. That is not true of smaller prizes that have a fixed value and are part of the total prize fund. Multiple wins of the same number, even when bought by the same player, means multiple prizes. Normally, we laugh it off but the lady, instead of cursing her moment of scattiness, gave herself a pat on the back.

The pair ended up winning €42,898 which is two lots of €21,449. They are now planning to take a holiday together, possibly to the south of France, Portugal or Eastern Europe, and are excited about the unexpected double win on the Match 5 Draw of the Euromillions game. Here is hoping for yet more people to have a “moment of scattiness” in winning lottery prizes.