Putting the terms “Glasgow 2016” and “World Cup” may initially have people scratching heads in confusion when discussing football, but mark the dates in your calendar. It’s the date of the Homeless World Cup – an initiative that has run since 2001. In order to be able to play, players must be over the age of 16 and have been homeless at any point since the last tournament. Men and women are both eligible. It has been a resounding success globally with the participation of 70 countries and partners. Now though, National Lottery money has been made available to train the homeless and formerly homeless to steward the games. 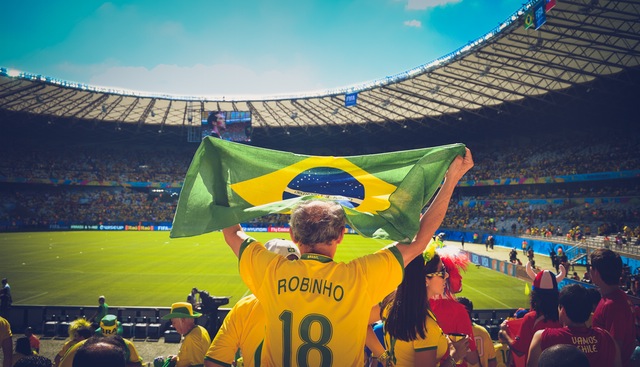 Last week, the Big Lottery Fund pledged over £340,000 to train people to work at the Homeless World Cup in Glasgow in July as volunteers. Some of the roles including match stewarding, programme sales, retail sales and others. The National Lottery BLF legacy will not end there though. It will also be used to teach valuable life skills in such areas as creative writing and sport coaching. Many of those applying will have been homeless at some point and they hope that the money will give them some new opportunities.

The money will be administered and managed through Glasgow Life, a prestigious charity that were praised for their non-profit work at the last Commonwealth Games (Glasgow 2014). They are not working alone on this Homeless World Cup scheme. Their partners include the social work team of the Glasgow City Council and Glasgow Homeless Network. Praising the work of the Commonwealth, Councillor Archie Graham pointed out the vital work by the bodies in opening up volunteering opportunities to those who would otherwise have found such prestigious and public-facing charity work closed to them on the basis of their homelessness.