Kenny McGuire, like many people, plays the lottery regularly. Most people don’t expect to win but they check their tickets regularly anyway. In early April, he walked into his regular store and handed over the ticket, just as he did any other week. Expecting to hear “no win” from the clerk checking the ticket, instead he said “I can’t cash this”. Misunderstanding the clerk’s meaning, Mr McGuire told the server to throw it away. He went on to explain that if the ticket it can’t be cashed, it’s no good. Horrified, the server pointed out quickly that the reason he couldn’t cash the ticket was the high value. 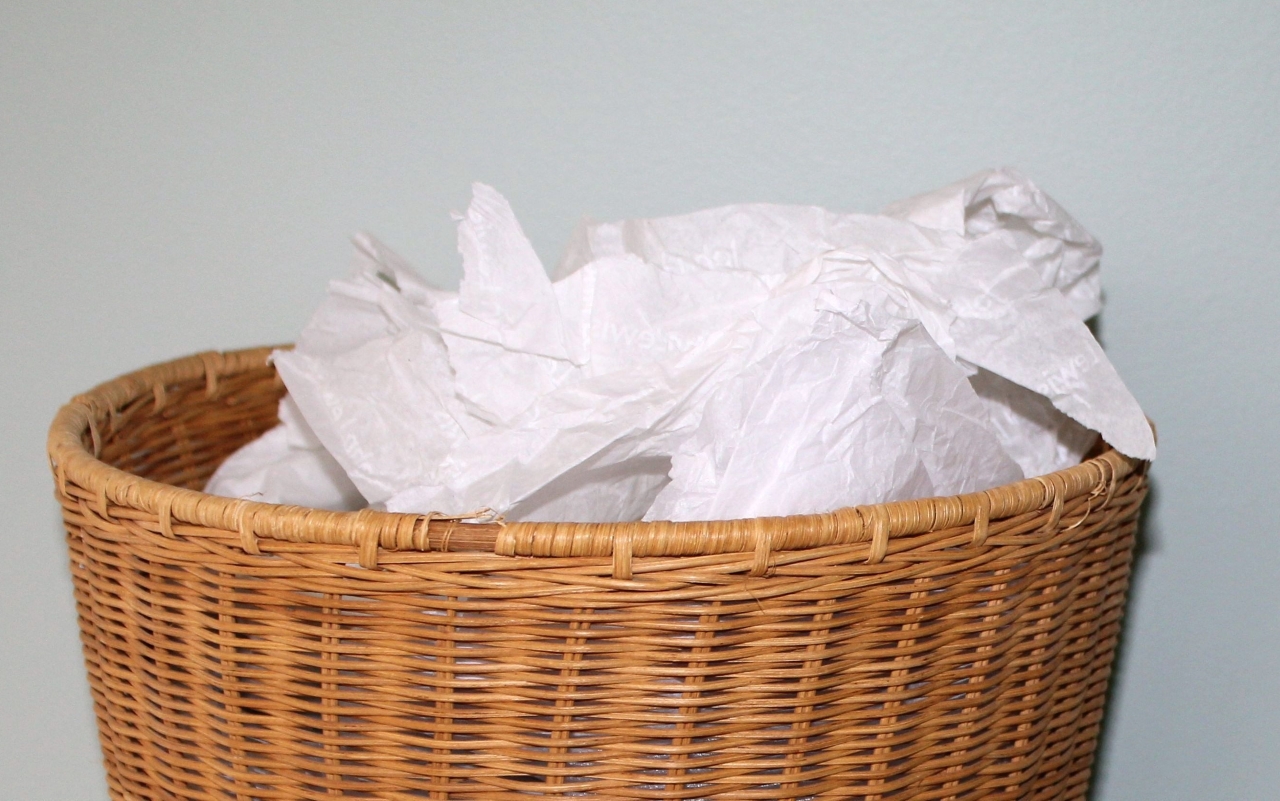 Shock turned to delight for Mr McGuire on hearing the god news – his ticket was worth a cool $50,000, or around £36,000. On the 16th April, the man who initially told the shop clerk to throw it away went to collect his winnings. At the press conference following the win, McGuire and his wife Brandi joked that had he known there was $50,000 in his wallet, he would have claimed it sooner. When asked what they would spend it on, the couple were full of ideas. Firstly, they intend to take a holiday to Six Flags (an amusement park chain).

They will also put aside some of the cash to pay off debts – loans and the mortgage and such like. But the clerk to whom Mr McGuire told to “throw it away”, will also benefit. For sparing his blushes and not acting on the customer’s instructions, there is a little bonus in the works. The McGuires did not say how much, though. As with the UK, lottery ticket sellers are authorised only to cash in up to a certain amount. Once the winner goes above that threshold, they are obliged to contact Lottery HQ.