It’s amazing how often big lottery wins have a Hollywood film story behind them. Rags to riches warm the heart and none more so than hearing how somebody with nothing wins big. The story of Homeless Woman Wins Lottery may sound like melodrama, but it happened in July to one Illinois resident. Crystal Nelson had been living in a truck at the time and had been for five months. Yet one day in July 2017, she opted to buy a lottery ticket. Most would have considered her purchase a waste of money, even for a few dollars. But Crystal’s luck paid off and she wound up with $50,000 (around £38,500). 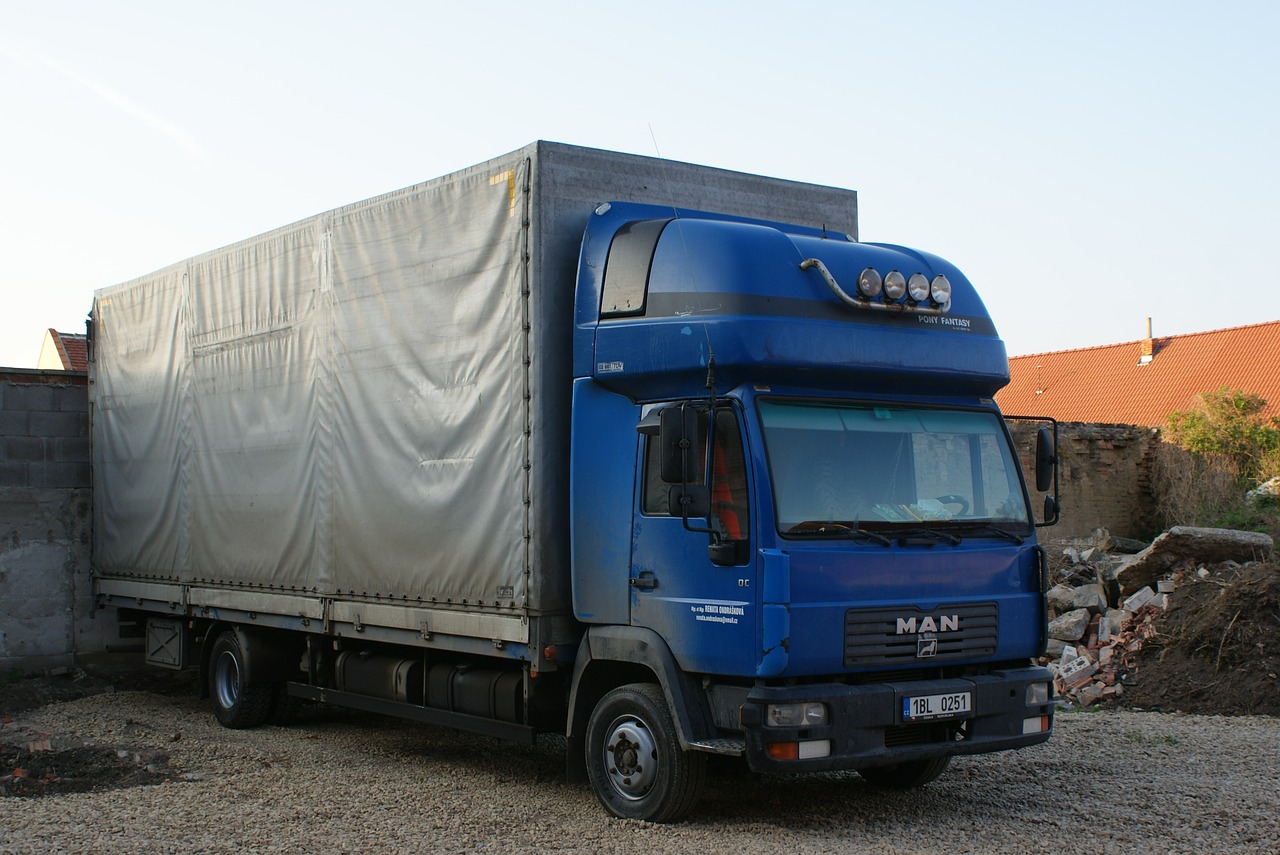 The story “homeless woman wins lottery” created a national stir in the US, especially in the manner in which the fates chose to smile on the woman. Living in a truck is not ideal, but Crystal did not live alone in the vehicle – she shared it with a friend. But now, with her new found humble wealth, she intends to put it towards creating some stability in her living conditions rather than wasting it. She does not intend to change her lifestyle in any major way and hopes to take a holiday to Kentucky as well as buy a new vehicle. Finally, she intends to help her brother out financially. He lives in Arizona.

During the interview, Nelson revealed that this was not her first lottery win. She was previously in receipt of several $1,000 prizes (around £7,700). The total of her prize fund is not a life-changing sum of money. However, it has allowed a woman to afford to live in a permanent home. It will allow her to achieve her goal of forging a sense of security and that is something she never had before. We hope there are many more “Homeless Woman Wins Lottery” stories to come.