Is it you? We regularly cover stories of unclaimed lottery prizes going unclaimed. We know by now that the result is more money going to good causes. This is good news for the charities set to benefit from the extra cash but not good news for the winner or winners who fail to claim their prizes in time. Last week, the National Lottery released details of another unclaimed ticket. The latest appeal is for a Swansea lottery winner who has yet to come forward to claim their £1m prize on a EuroMillions ticket. 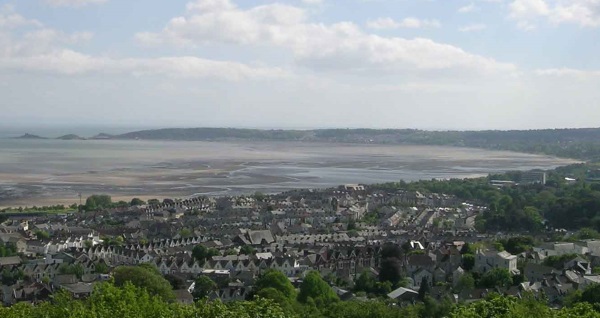 The Swansea lottery winner has also won a private escape to a chalet. The winning ticket was purchased on 22nd December; they have until 19th June to claim their prizes. The unique individual Millionaire Maker Code printed on their ticket is BVV958425. Lottery organisers are urging all players who purchased a ticket in Swansea during the Christmas week to check and double check their tickets. Not only are they due £1m, but they are also due a chalet stay. Both will expire when the deadline passes in June. If you have the winning ticket, phone the HQ on 0844 338 7551 or email help@national-lottery.co.uk.

No details about when and where the ticket were bought has been released. In a move to encourage people to think “where were you?” local media  has appealed for the Swansea lottery winner by reminding people of local news from the time of the draw. Swansea City played West Ham at home on 20th December, drawing 0-0. On Boxing Day, some four days after the draw, they played away at West Bromwich Albion and won 1-0. Several appeals have been made since December with the most prominent appearing in March and May. Today, with less than a month to go, EuroMillions is making one final push.