In the presentation of history, we often focus on the glories or exciting periods of our past. It’s not very often we focus on the dark elements of our past. The last few years has seen a growth in interest of the role of slavery in Britain’s past. Now, a Slave Trade Study Project from a student at Leicester University has been put forward for the final selection of lottery funding. Helen Bates, a PhD student from the university, looked at the city of Nottingham to come up with her proposed project. 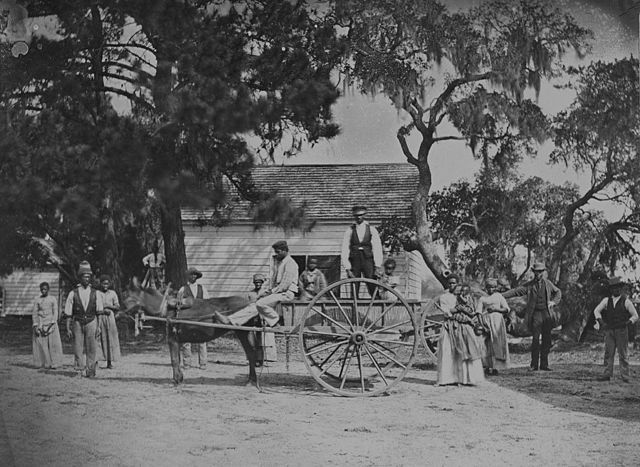 Student Helen Bates devised the Slave Trade Study Project “Slave Trade Legacies: The Colour of Money”. Having made it to the final round, she hopes to raise awareness of the issues of historic slavery further. Later this year, she will feature along with other finalists on the BBC. The National Lottery Awards will go to the public vote and the winner will receive funding. It is a stiff competition with over 600 already failed to make it into the final stages. Miss Bates spoke of her delight in teaching people in Leicester and Nottingham about the role of slavery in our past.

The Atlantic Slave Trade in Brief

It began sometime in the 1400s. Portugal are regarded as having been the first power. The involvement of England began during the reign of Queen Elizabeth I. The most prolific early English trader was Captain John Hawkins who made three trips and personally traded 1200 men and women. Around 12 million were traded into Britain and across the Atlantic until the abolition movement began early in the late 18th century. It is the Quakers that began this and Britain would finally abolish slavery early in the 19th century. In truth, abolition had become a major political issue globally from around 1775.