Recently, we announced the news that Southampton was about to get its own lottery. Now, its neighbour in the Solent is also getting its own lottery. In the middle of June, the military maritime city of Portsmouth announced its own scheme. The Portsmouth Lottery will be council-run and will have a maximum weekly jackpot of £25,000. The profits will go towards good causes in the city. Final details are still being approved and the scheme is yet to go live. However, council officials expect that it will become available to residents between September and November. 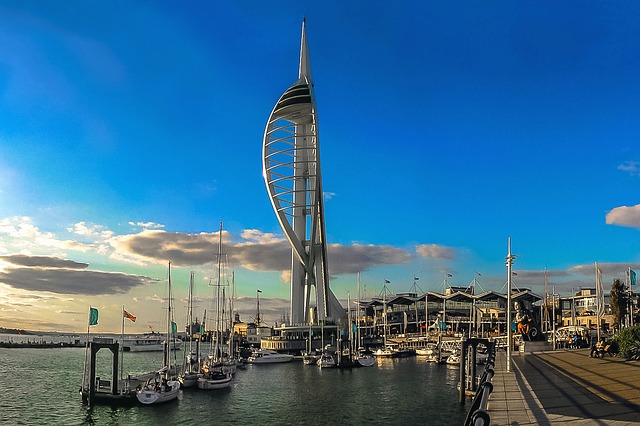 What We Know About the Portsmouth Lottery

A private company will run it on behalf of the city council. They already have experience running a similar scheme for Aylesbury Vale, so come highly recommended to run the Portsmouth Lottery. The first task is to raise the profile, get advertising and start to allow it to complete with bigger lotteries in the coming months. Growing dissatisfaction with the National Lottery is one case of the rise of smaller lotteries. However, the major reason is that people are starting to think more locally and support charities important to their immediate area.

Price of entry will be just £1. 40% of the money raised will be split between the cost of running the Portsmouth Lottery and its prize fund. The remaining 60% will go directly into local good causes. That is expected to provide the biggest draw of all for the people of Portsmouth. The city has a proud military maritime history. It’s historic harbour is the home of the HMS Victory II (Nelson’s flagship), the Mary Rose and the HMS Warrior. At the beginning of the millennium, refurbishment of the harbour led to the development of a trendy waterside shopping centre and observation tower (The Spinnaker Tower – pictured).