Some impressive stone monuments litter Britain’s past. Few impress more than our inspiring church architecture and abbey ruins. Parish churches and soaring cathedral spires inspire writers and artists alike; they also inspire passion in amateur and professional historians. Shrewsbury Abbey always features in lists of the most attractive. In the 1980s it became famous as the spiritual home of Cadfael. However, the former abbey has more going for it than a fictional crime-fighting monk and a new Shrewsbury Abbey project will highlight its importance. In July, Abbey management received a grant worth over £216,000. 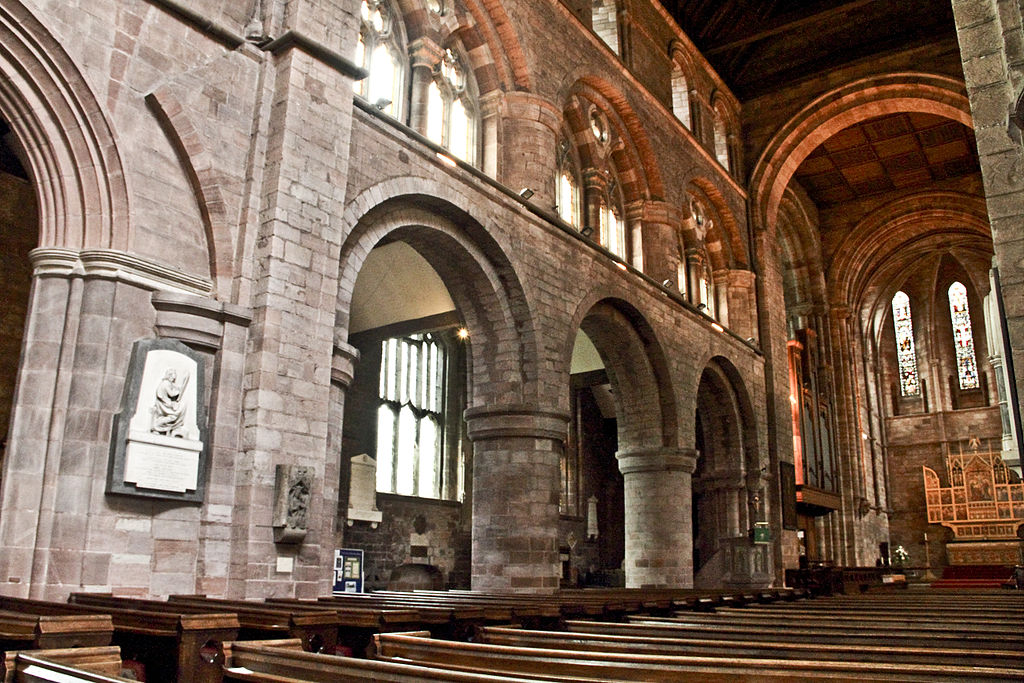 About the Shrewsbury Abbey Project

The recent grants adds up to £250,000 from lottery sources towards an overall project cost of £475,000. The Shrewsbury Abbey project money is set aside for the following:

Shrewsbury Abbey is an impressive monument and an important one. First constructed during Saxon rule, it became one of the most important Benedictine monasteries in the Middle Ages. Following the dissolution in 1536-8, the new owners demolished much of the old complex. In the Victorian period, the restored east end and some impressive new artwork once again pointed to former glory. It’s always been a central part of the church in Shropshire but in the 20th century, it’s place on the map improved with Ellis Peters “Cadfael” books. This Shrewsbury Abbey project and repairs will ensure the abbey remains for future generations to enjoy and celebrate.