Leaving a large part of one’s estate in a will often comes as a surprise to the recipient. Typically, family members and friends are those recipients. Sometimes, the recently deceased leave that money to charity. It is not very often that a former resident leaves the money to the town. That is what happened to Comrie in Tayside near to Cultybraggan Camp. Held there as POW during World War II, Heinrich Steinmeyer spent the rest of his life at Comrie. He died earlier this month and left Comrie £384,000 of his estate. But what does this have to do with lotteries? Well, the former German POW bequeathed the fortune just days after a HLF windfall of £639,000. 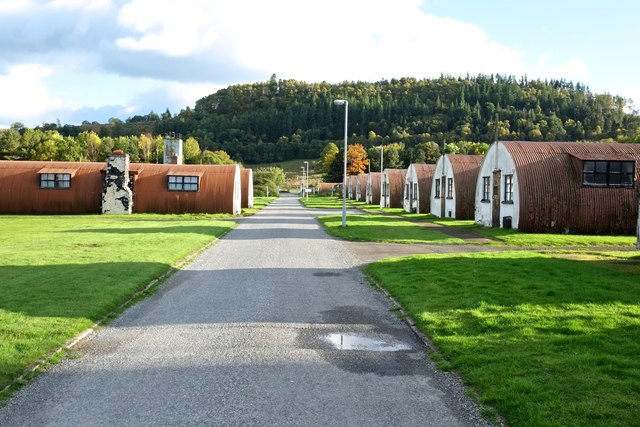 © Copyright Anthony O’Neil and licensed for reuse under this Creative Commons Licence.

Thanks to a combined lottery grant and money from a former German POW, Comrie can now go ahead with the following projects:

Cultybraggan Camp was “Category A”, meaning it held those that authorities believed were committed Nazis. Heinrick Steinmeyer the former German POW, chose to leave his estate to Comrie as a way of thanks for the warm welcome he received. It was not an easy time, but he became very fond of the place after the war. It is an exciting time for the trust which put in a Community Right to Buy in 2007. With around £1m already received and other grants on the way, it could become one of Scotland‘s most important historic World War II sites.