As well as telling you about all the wonderful stories of lottery winners, we also like to keep you informed of lottery scams. A large scam was broken a few weeks ago, but it’s important to remain vigilant. We have not seen a reduction in the number of fraudulent calls, letters and emails. Now, we hear reports of scammers targetting Torquay following a big win from a local resident. One area won a massive £3m in the People’s Postcode Lottery. Within a matter of days, scammers had contacted local residents to inform them of fake lottery wins. In each case, the “players” had never entered the game and went straight to the authorities. 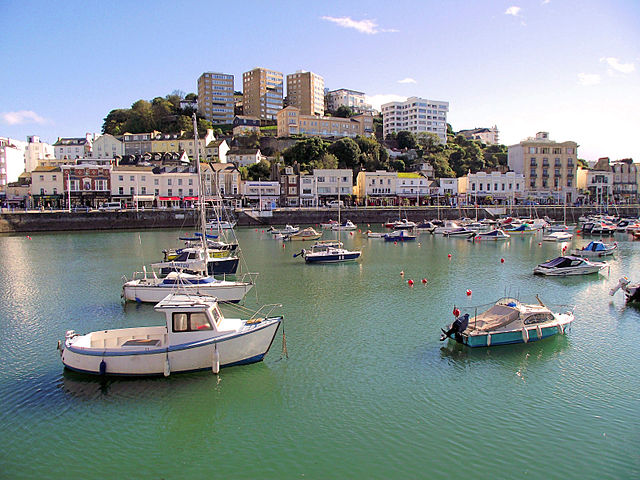 A number of residents came forward to report that they had received identical letters. “Winners” were informed of a big win and asked to contact a Doctor Benjamin Lawson. Despite using a letter head and information pertaining to the People’s Postcode Lottery, the organisation said it had nothing to do with them. This is just another scam, sadly. If you receive a letter than seems a little too good to be true, contact People’s Postcode Lottery directly. They should be able to allay your concerns. We know of scammers targetting Torquay, but Torbay won’t be the only geographic area.

You may have indeed won the People’s Postcode Lottery. If in any doubt whatsoever, contact the organisation direct on 0808 1098 765. You cannot win a lottery that you have not entered. This also applies to The People’s Postcode Lottery, despite that players apply as geographical areas (postcodes) rather than as individuals. Nevertheless, you have to enter your own postcode in order to win the game. Players who have won will know about it and be aware of their own entry. Nobody else can enter on your behalf.