Fans of the lottery were rejoicing last week of the news of the arrest of several Euro Lottery scammers. Dutch Police reported that they had raided ten separate locations in the crackdown. Further, the contents of 300 mail boxes were seized and an unspecified number of bank accounts were frozen. This raid is being hailed as a major victory in the battle against lottery fraud. In the past, we have featured stories of several scams claiming links to the Postcode Lottery, EuroMillions and even FIFA (football’s world governing body). The raids were carried out as a result of co-operation between Dutch authorities and American law enforcement. 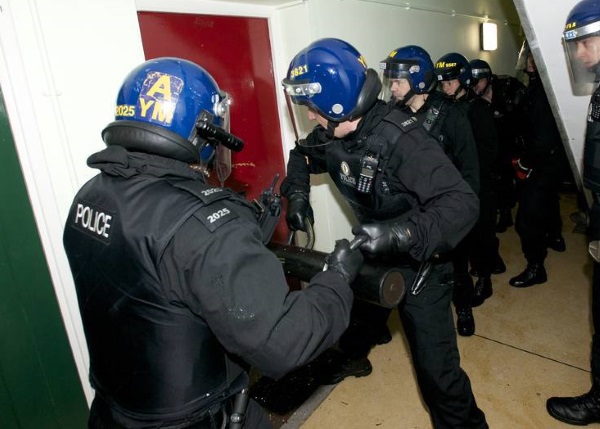 How The Euro Lottery Scammers Were Caught

It was the result of several years of investigation between the two countries. In total, six businesses based in The Netherlands were raided and had their assets seized pending an investigation. During the rain of the alleged Euro lottery scammers premises, letters bound for the UK, US, Japan and mainland Europe were found. Thousands of victims came forward and in each case the scam was identical. Victims were asked to send an administration fee in order the claim non-existent winnings. Several post office boxes in The Netherlands were identified.

This large-scale arrest of Euro lottery scammers will only be the tip of the iceberg. There are many more operating in Europe and beyond. Relevant law enforcement organisations continue to warm people to be on their guard. Most importantly, remember that you cannot win a lottery you did not enter. Secondly, do not send money to claim “winnings” – this is a sure sign of a scam. Thirdly, any claims to links to famous sporting events are probably fake. Any competitions run alongside the Olympics or the Euros will require entry.