Somebody’s lucky horseshoe came up at the end of May – and in more ways than one. Joseph Yanish has made a living for many years making horseshoes. This vital service in the Minnesota community where he works is a highly-skilled craft. It has been for hundreds of years. We also think of the horseshoe as a symbol of luck. They are give to newly-weds especially to wish them luck on their journey into marriage and a future together. But this is not the only luck that they have and the craft has now rubbed off onto Mister Yanish with a Win for horseshoe maker of $1mUSD (around £670,000). 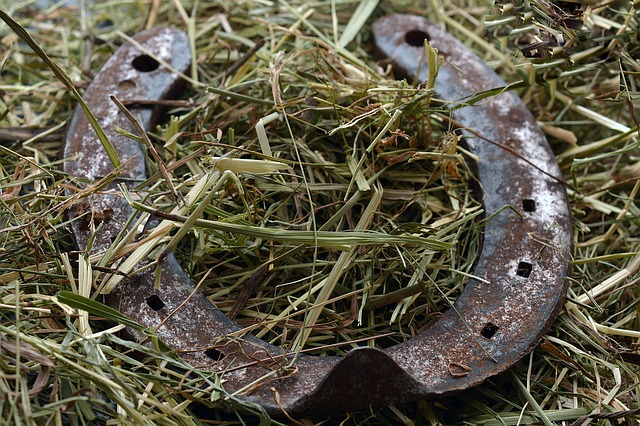 About the $1M Win for Horseshoe Maker

Mister Yanish went into a store called into Casey’s General Store in Lichfield. He had $2 in his pocket and, on impulse, decided to buy two Powerball tickets. Several weeks went buy. He forgot about the tickets until an appeal went out that the winner had bought their winning ticket as Casey’s. He checked his ticket and saw that he had won the $1m prize. He was thankful that he had taken the chance that day and bought the ticket, and so was the rest of his family.

His wife said that Mister Yanish had started “freaking out” when he learnt of the win. Her first reaction was that somebody had died! He soon broke the good news though and the pair were soon beaming at the lucky horseshoe win. It was the third Powerball winner in Minnesota in 2016. Joseph and his wife Erin intend to spend the money on clearing their debt, including paying off their mortgage. Then, they intend to travel a little and spend the money on some luxuries and donate some to charity. As to whether the lucky horseshoe maker will give up work is yet to be seen.