The time of the Vikings is one that strikes equal fear and awe into the hearts of many. In the minds of children at least, only The Roman Empire captures the imagination greater. They were raiders and traders, and settlers and pillagers from across the sea. They settled in modern France, Ireland, Scotland and England. Most importantly, they shaped the British Isles and Europe heading into the medieval period. Now, Cumbria’s Viking past is being brought to life thanks to a lottery grant. An art group dedicated to helping people with disabilities will encourage them to engage their creativity and teach others about The Vikings. 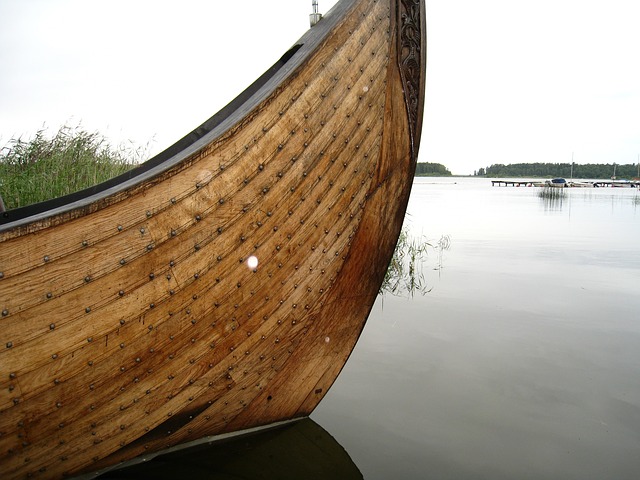 The National Lottery funded “Changing Lives” scheme recently granted money to Prism Arts Studio, Theatre West near Workington. It’s providing a boon for one particular young man who has been fascinated with Cumbria’s Viking past for more than a decade. John Lake has a particular interest in The Berserkers – a band of fierce Viking warriors. The group has allowed him to explore not just his art, but also researcher this fascinating period of history. He and the other students will take their story of the Vikings around local schools so they can see the importance of these sea travellers.

About Cumbria’s Viking Past

The Vikings have a poor reputation, but they are responsible for some amazing works of art and rich mythology. They particularly cherished silver and their attacks on Saxon monasteries to take it gave rise to this poor reputation. Museums up and down the country have many items on display – clothing, brooches, grave goods and much more. Some of their tales survive with us today. The epic story The Nibelungenlied, for example, is the inspiration for Lord of the Rings. They may have a bad reputation, but they have added so much to British history. The new project of which John is a part has created opportunities of self-expression.