In all the strange stories to come out about lotteries and their winners, nothing quite lives up to this. It was reported last week that a lottery winner named Gambles not only just won the lottery for the second time, but did so using the same numbers. Mister Gambles of Matteson near Chicago in Illinois first won $50,000 on the Lucky Day Lottery nine years ago. It’s a state lottery run only in Illinois. Most people at this point would change their numbers, but not Larry Gambles. He carried on using them and in June won $1,050,000 with the same set of ball numbers. 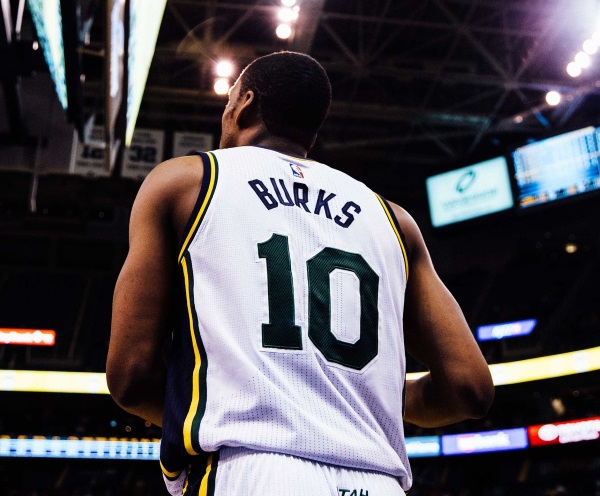 How he chose the numbers is an interesting story in itself. Larry Gambles uses the numbers on his High School basketball jerseys to play the lottery. He is delighted that the numbers that were so significant then continue to be now. The lottery winner named Gambles certainly lived up to it in sticking with the same numbers he had always used. He advises players to choose their favourite numbers and to stick with them. It just goes to show that numbers always come up. It is part of the “Gambler’s Fallacy” to assume that the same numbers won’t come up twice.

Mister Gambles was a keen basketball player. Like many people, sport meant so much to him and gave him some of the best school memories. The jersey numbers that ultimately became his lottery numbers are: 01, 06, 12, 14 and 25. The retiree has lived in Matteson, Illinois for the last 20 years. Before his retirement, he was a school administrator and is looking forward to a much more comfortable retirement than the one he had planned. He hasn’t yet said on what he will spend the money. He is simply delighted that his favoured numbers have come up again.