There is nothing worse than when two friends fall out. It’s even more tragic when they fall out over money. We recently covered a story of a Chinese man who divorced his wife in order to claim lottery winnings. The court eventually found against him. Such tragic events do not always lead to petty recriminations and betrayal. It is always nice to hear that stories of people taking former friends to court over money can have a pleasant resolution. That is exactly what happened in a recent high profile Vietnam lottery court case. Ownership of two winning lottery tickets were disputed to the extent that the pair went to court.

Vietnam Lottery Court Case: How We Got Here 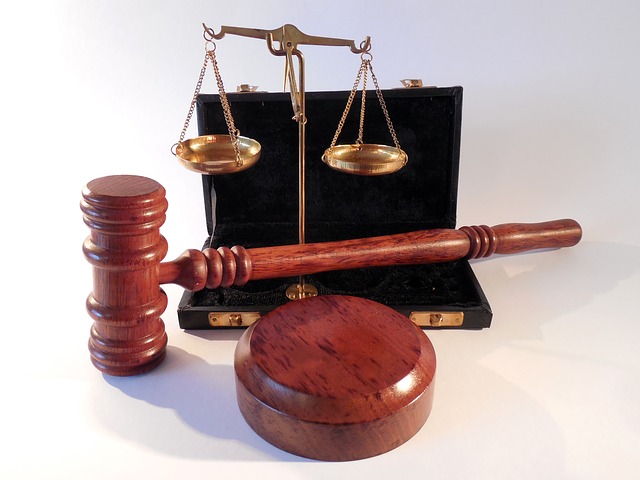 In October 2015, Nguyen Hoang Tuan was out drinking with friends when he bought five lottery tickets. He gave them all to his friend Lam Van Vui for safe keeping. That same night, the tickets came up as winners. Lam Van Vui gave Nguyen Hoang Tuan ₫200m as a reward (£6,640 approx) for two tickets that had won ₫1.5bn (£49,810 approx) each. The matter of dispute in the Vietnam lottery court case was ownership. Nguyen Hoang Tuan, who bought the tickets, said he had passed them to Lam Van Vui to keep them safe.

However, Lam Van Vui felt that he was the rightful owner as his friend had used his money to buy the tickets that was supposed to be used for food. The report went to the Police and the infamous Vietnam lottery court case went ahead. An earlier hearing found in favour of Vui but the appeal found in favour of Tuan. The resolution has a pleasant ending however. Tuan saw sense and gave Vui half of the winnings (or as Vui already had the money, permitted him to keep half of it after tax deductions).