Most lottery wins where the jackpot is shared go amicably – whether that’s a family group or work syndicate. Occasionally, the prospect of winning millions turn nasty as one person feel they deserve more than the others or a person breaks up with a partner to avoid giving them a share. There are many stories like this but few cases of people filing a quick divorce in order to prevent their spouse getting all of the money. That is what happened to Yuan Li in 2015 when she discovered that her ex-husband was 4.6m Yuan richer (£467,000) the day after their divorce. 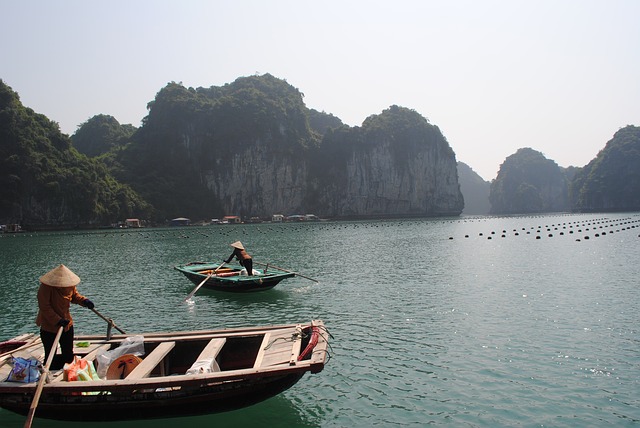 By chance, a friend phoned her to congratulate her on the win. Though the relationship had been breaking down for the best part of two years, and they had been separated for over a year, Liu Xiang decided to file for divorce following the lottery. He chose to keep it secret, knowing that his soon to be ex wife would be entitled to a portion of the money. He claimed the prize just 24 hours after the dissolution. Once Yuan Li found out, she took him to court for half of the winnings, claiming that they had still been married at the time of the win. The couple had had debts and she had agreed to the quick divorce after Liu Xiang agreed to take responsibility for them and pay them off.

The court found in her favour and granted the ex-wife half of the winnings on the grounds that they had been married at the time of the win. This is not the first case of its kind and it is unlikely to be the last, but it was one of China’s most prominent cases of winners being sued by a person who felt they had a right to a share.