The Vikings raided and settled western and northern Europe in the 9th century. Wherever they went (France, England, Scotland and Ireland), they brought change. Unfortunately, in the eyes of many people, the Vikings still have a poor reputation. Archaeologists and historians are keen for people to understand the Vikings in a new context. It is an uphill struggle but one that is beginning to change as researchers see the benefits of Viking culture. One of the most important areas for Viking history within the British Isles are the Orkney Islands. Now, a recent lottery means an Orkney Viking Event can go ahead this summer. 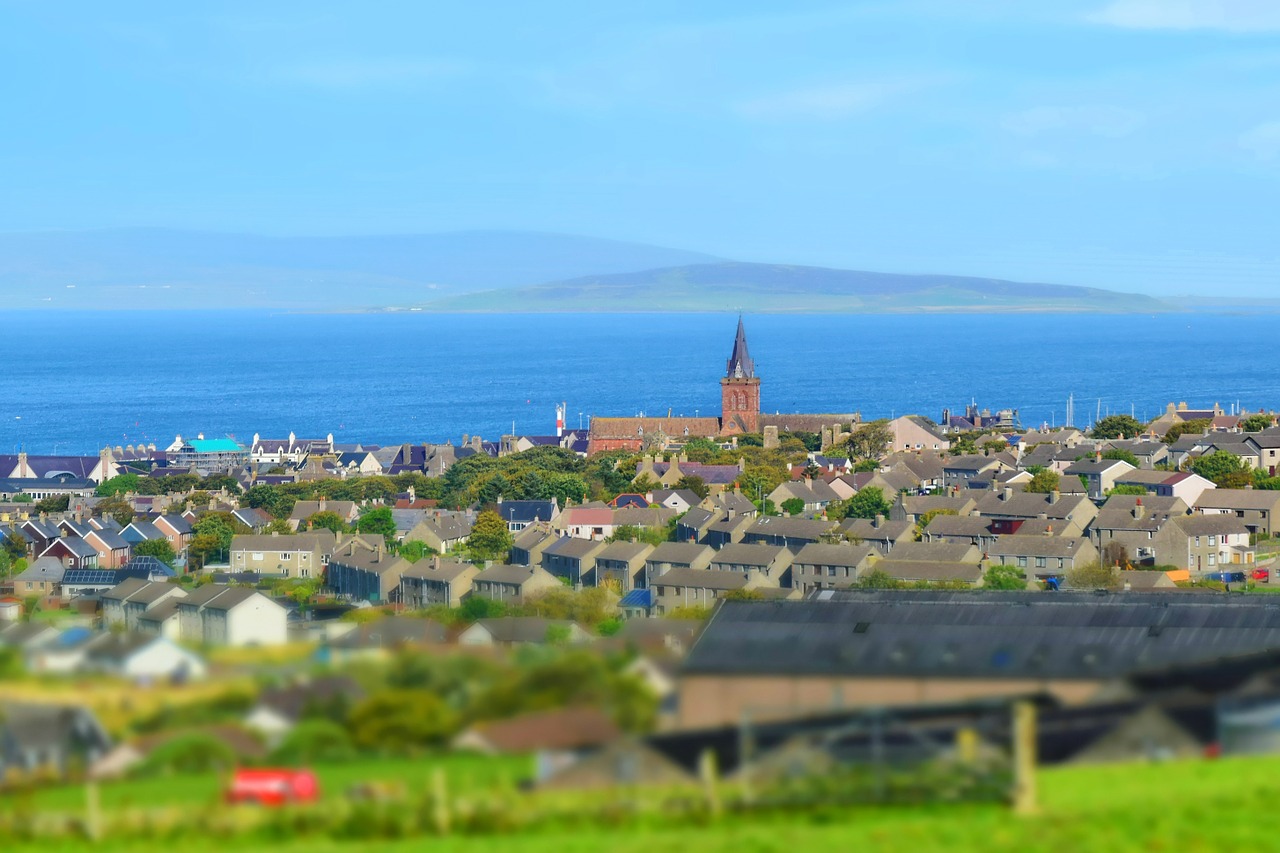 About the Orkney Viking Event

For lovers of Viking history, both the Shetlands and the Orkneys are a wealth of monuments and finds. Rousay Heritage Trust has just gratefully received a grant from HLF worth £7,800 for an Orkney Viking Event. The money will allow the trust to run a series of archaeological events through the summer of 2017. The main focus is their landmark Land and Sea – Exploring Island Heritage, Past and Present. It will encourage public interaction with hands-on exhibits at the Viking centres of Swandro and Skaill. The events expect to include a boat flotilla of Viking ships and some guided tours around Rousay and neighbouring islands with a strong focus on Viking history.

Part of the money will go towards a free booklet for Rousay residents with details on the importance of the islands to Vikings. It will also detail the results of the summer activities. The Orkney Viking event is much lower key than some HLF grants of recent. However, the Heritage Lottery Fund recognises the importance of funding for smaller events and money for outlying regions. It is hoped the project will provide a new understanding of the Vikings in the Orkney Islands for all ages.