It’s probably the first case of its kind. In July, a 70-year-old man named from New Zealand called Lou Te Keeti won some $4.3m (NZD). This works out around £2.35m. However, there is nothing strange in that, you might think. Although a life-changing sum of money at any age, it was how the winner reacted that had medical personnel baffled. Te Keeti collapsed after the money entered his bank account and the NZ lottery winner hospitalised shortly afterwards. He started getting palpitations and collapsed at the bus stop. What caused this strange series of events? Well, nobody is quite sure. 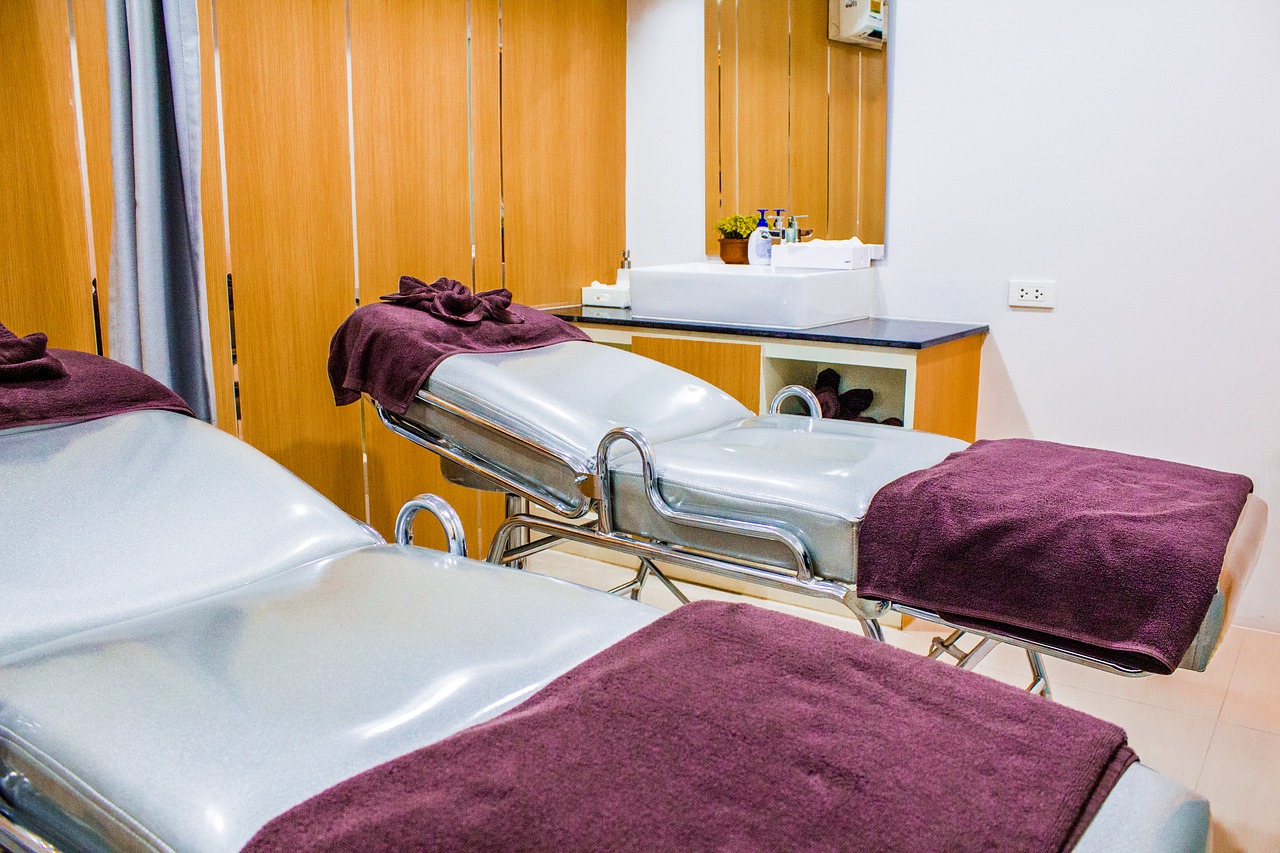 Medical professionals were unsure what happened when the NZ lottery winner hospitalised. One moment Lou Te Keeti was perfectly fine; the next he was in a hospital investigating for a heart problem. Doctors were astounded and could find nothing wrong with his heart or anything else for that matter. After several checks that determined he really was fine, Te Keeti was released. The official diagnosis? “Euphoria”. Lou Te Keeti’s case was not the first instance of strange lottery medical stories. One Camelot official told of a winner who phoned the hotline with a nasty cough. When enquiring about the health of the winner, the 70-year-old woman said she’d just tried her first ever cigarette!

Since the win, the NZ lottery winner hospitalised for euphoria has been putting the money to good use. At the end of July, he handed $100,000 each to the local hospice and to a local heart charity. In August he gave a further $100,000 to a heart charity. Mister Te Keeti is a Maori, a demographic known for having high instances of heart disease and diabetes. His own tribal leader died last year aged just 48. He commented that many people he knew personally were dying between their late 40s and mid 50s.