Through the Heritage Lottery Fund, lottery players support some of our most important heritage works. 2018 noteworthy in that it is a celebration of the north’s past and present heritage. In June, the city of Newcastle opened as host to the Great Exhibition of the North which will run for the remainder of the year. Many of the city’s most famous and iconic buildings hosts exhibitions in celebration. One of them is the Newcastle Mining Institute. In the same year it played a pivotal role in this exhibition, it received £4.1m for restoration and conservation work. 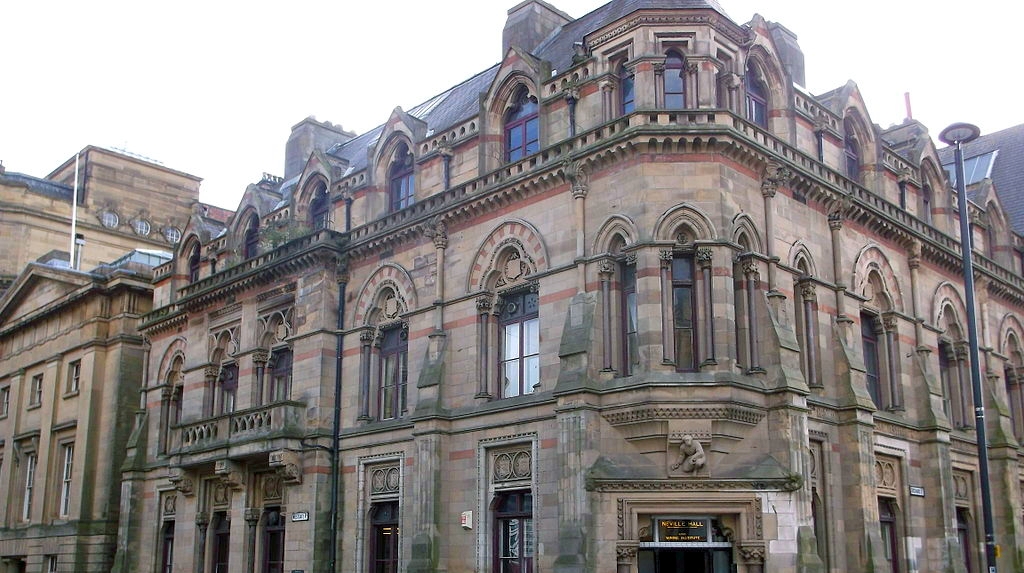 About the Newcastle Mining Institute

Newcastle is an important industrial hub. In the middle ages it was the centre of the northern wool trade. In the industrial revolution, the city was important port for coal mining. Today. it’s a booming centre of technology. As you wander around the city, you’ll no doubt spot many fine examples of industrial heritage. The Newcastle Mining Institute is just one of them. It’s close to the bustling hub of Newcastle Central Station and once played host to scientists and engineers. Many of these people drove the industrial revolution so it’s quite fitting that it is to receive such a large grant in 2018.

First, it will become a public space and rebranded as “The Common Room”. Enthusiasts hope this stunning building will become a new central focus for the city’s growing technology sector. It will also house new digital records of the city’s mining past – and part of the money will go towards the conversion of old records to new digital records. Built in 1852, its main sponsor was none other than railway tycoon Robert Stephenson. It was then the first ever mining institute anywhere in the world, designed to push the boundaries of science and technology in Victorian England.