We regularly bring you stories of lottery winners claiming second or even third large wins. But these wins usually take place weeks, months or years apart. It’s rare for a lucky lottery winner to claim two prizes in a single day. Well, that’s what happened to Cheyenne Long of Kalispell, Montana. On the 1st July 2018, she purchased a PowerPlay Gold Crossword game. She claimed a prize of $2,000 (around £1,460). A small sum but nothing to be sniffed at. But on a “gut feeling” she decided to buy three more tickets. The gut feeling lottery player luck maxed out then because she won a second and much larger prize. 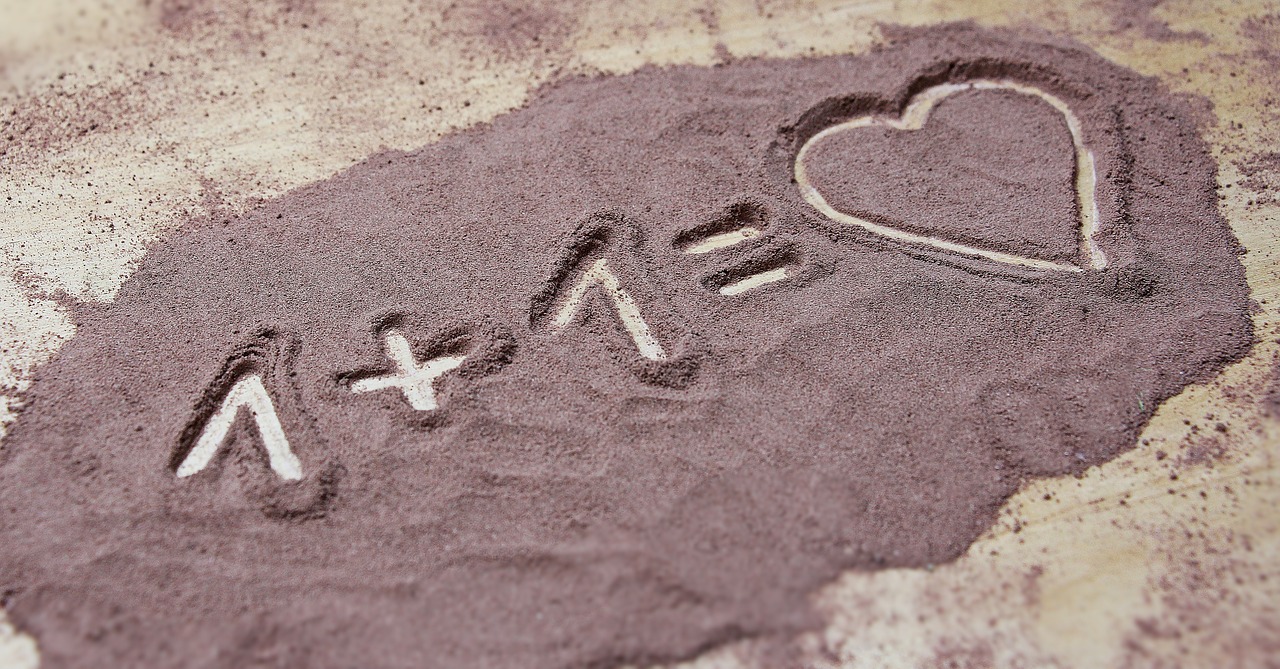 Most people would be happy with such a prize, small though it is, you could at least afford to go on holiday with it. But our lucky gut feeling lottery player decided to go for it. Two of the tickets came out with nothing but the third presented a prize of $75,000 (around £58,000 at present) which is the maximum prize possible on that game. She described the two wins in one day as “blissful” and vowed to spent the money on paying debts and clearing some bills. It’s the first story of its kind that we know of, although she is not the first nor will she be the last double winner.

The “Gut Feeling Lottery Player” felt good that day. Although some people may think there was something in it, that the universe or God was telling her to play again, the simple fact of the matter is that this had to happen some time. Millions of people the world over play lottery games every single day. There is no set system for winning; randomness seems non-random, anomalous results occur frequently. However you play the lottery, continue to enjoy and hope for your own big win.