The Argyll and Sutherland Highlanders Museum has tirelessly worked to transform the facility. The aim is to make it a central focus point and a major tourist attraction for the area. That is why employees and volunteers are trying to raise £4m for a major overhaul. It has just received a major boost from the Heritage Lottery Fund – a £1m grant. It’s the largest single donation to the call for funding yet. Located within Stirling Castle – already a major attraction – it will boost its prestige yet further. It’s all part of a “Thin Red Line” scheme. Last year, Queen Elizabeth II and Prince Philip visited the castle and visited the museum. 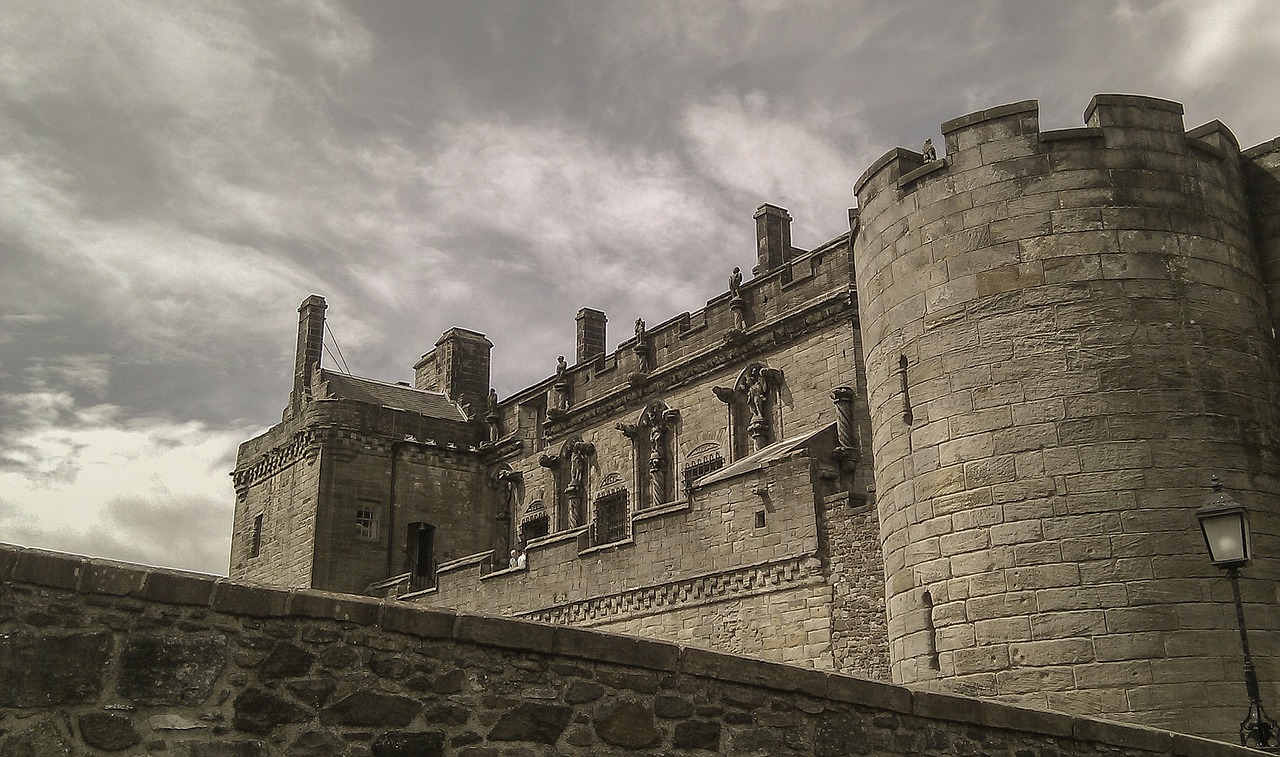 About the Argyll and Sutherland Highlanders Museum

Museums constantly need to update to remain relevant. Today’s visitors no longer want stuffy halls full of artefacts in boxes. They look for experiences, hands on icons of the era, and to have their senses engaged. The Argyll and Sutherland Highlanders Museum represents one of the most prestigious regiments in the UK Armed Forces. Formed during the Napoleonic Wars, it’s been part of some of the most important battles of our history. Stirling Castle’s iconic towering fortress is an important home and tourists flock there every year. HLF examined the infrastructure of the museum and examined the plan. Satisfied, the £1m grant was awarded.

The refurbishments will now continue with the grand opening set for summer 2019. It will change from a traditional military style museum to one attracting all the family. Argyll and Sutherland Highlanders Museum may end up being one of the most visited in Scotland. The regiments art, awards, dress and other artefacts will be preserved for future generations with much more on display. However, some of the money will go towards its business sustainability – hosting corporate events and providing entertainment space too.