“Money is only money” according to a Canadian beauty queen who won $1,000 CAD every week for life (around £590). It’s one of the greatest stories yet of generosity from a lottery winner anywhere in the world. Rachel Lapierre spent most of her life helping the less fortunate than herself. But in 2013 when she won the incredible prize, she decided that she wouldn’t live a life of luxury, but invest in others once more. Many of her beneficiaries are in the developing world such as India and Haiti. However, she also helps the homeless in her native Quebec. 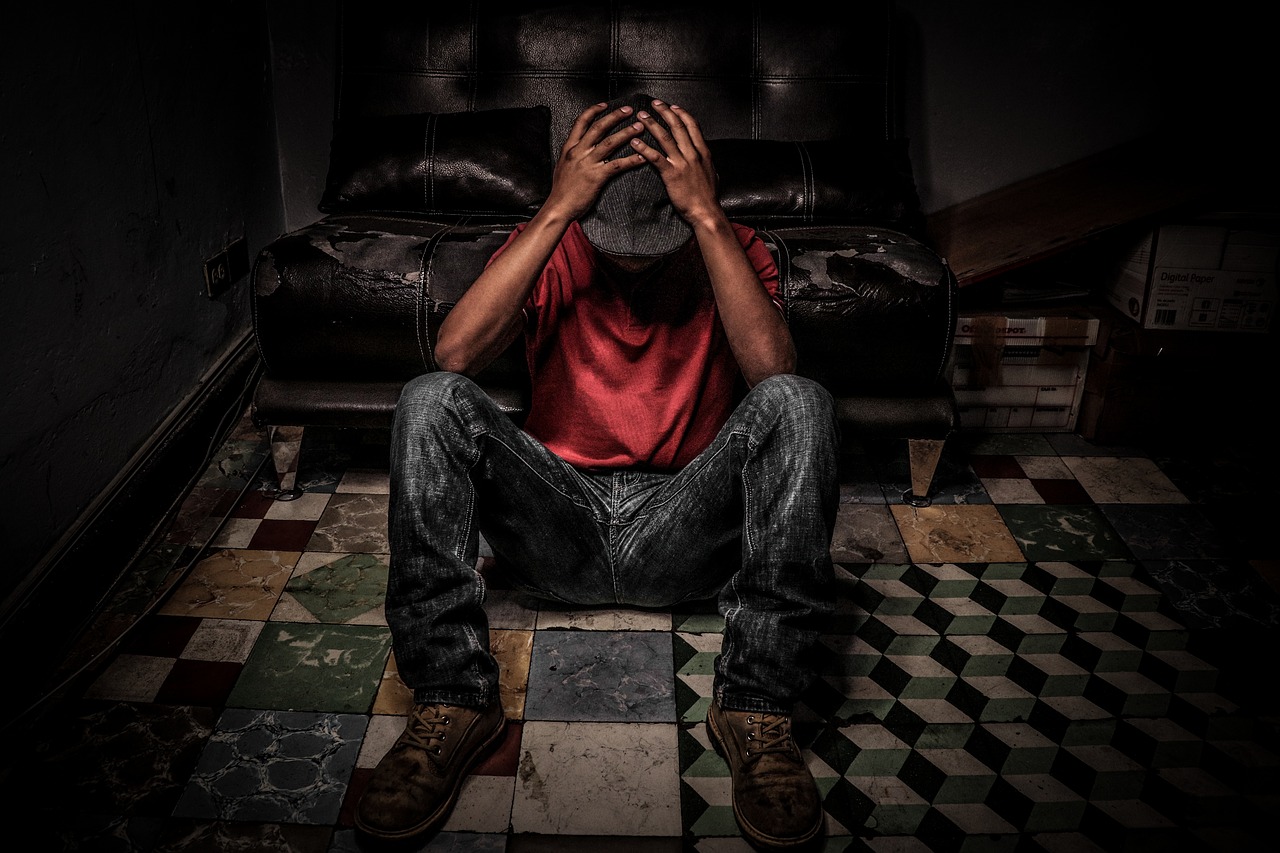 Homelessness, food, clothing, shelter – there are few charitable in which Rachel Lapierre is not involved today. It’s a world away from the 1980s when she was a Canadian beauty queen. She joined a modelling agency, signed up for Miss Quebec, and won the title in 1982. After a year of touring, the Canadian beauty queen felt the calling to help others. First, she set up a modelling school to help other women excel at modelling. After her retirement she went into nursing before “retiring” in 2013 following her big lottery win. That win enabled her to give up work and engage in charitable work full time.

That win was the good luck she needed to set up her own charity after several decades of helping others. Wealth from her previous business ventures means she can do this full time and still give up the $1,000 per week lottery income. Her charities survive on personal donations with any shortfall in operational funding coming from her pocket. It is always great to hear how people are using their lottery wealth to help others; although this is a common theme, few others have given away so much of their lottery wealth to help others.