There is definitely something afoot at the moment. A number of local lotteries began in 2016. The first for 2017, Corby in Northants, is expected to go live early on. A Corby Council vote demonstrated unanimous support this month. The game will support local causes. Charging ahead, the council said the game will start in the New Year. The Corby local lottery was under discussion for some time before approval. Consequently, it got the green light on 4th October 2016. Councillors approved the scheme following a special meeting of the One Corby Policy Committee. 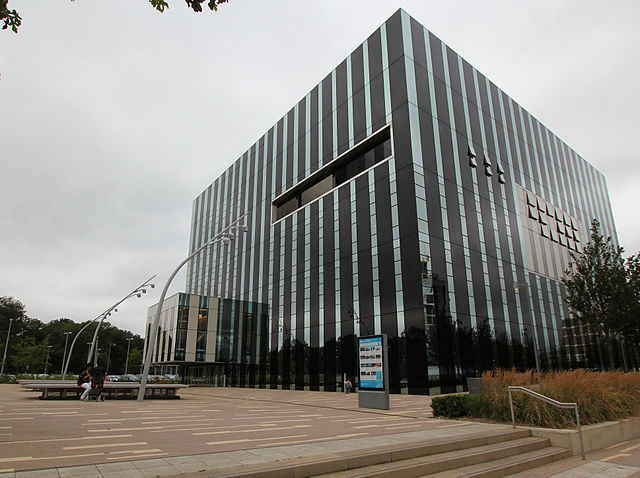 About the New Corby Local Lottery

Like many other local lotteries, the game will generate funds and support for local charities. Corby council is now calling on schemes, programmes and registered charities to apply for funds. Each ticket will cost £1. 50p of which will go to charity. However, a major feature of the Corby local lottery is that players choose which charity to support. This gives players greater control over funds than with other games. It will be a simple process. When purchasing your ticket, the Corby resident simply accesses a drop down menu to determine the charity of their choice.

Corby Council expects that 20% of ticket sales will go towards the prize fund. 10% or 10p per ticket of the Corby local lottery is reserved for the council grants system. The remaining revenue should cover admin and other running costs, and VAT. At present, it seems that prizes are £25 for three numbers, £100 for four numbers, £1,000 for five numbers and £25,000 for matching all six. The game is online only. However, rather than conducting their own draw, Corby will use numbers from the Australian National Lottery. Aylesbury council which set up its own lottery earlier this year, has offered to help establish the Corby lottery.