The Channel Islands Christmas Lottery is one of the most famous local lotteries in the UK. In March, we reported a Jersey-based competitor for this game. Players and organisers alike expressed concern at how it may affect takings for the more established Christmas Lottery game. However, competition has not tempered desire for tickets which went on sale on 2nd October. The game runs from October to Christmas every year and is recognised as a major success in raising funds for local causes across the Channel Islands. Now, residents are snapping up tickets for this season’s festivities. 20th December is the date for this year’s draw. 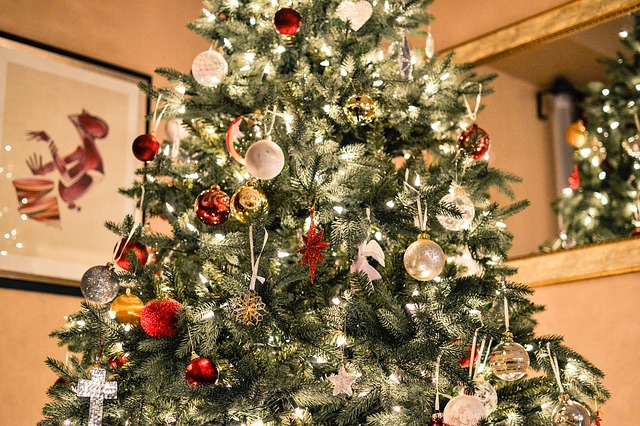 About The Channel Islands Christmas Lottery

According to organisers, the Channel Islands Christmas Lottery raises hundreds of thousands of pounds annually. The total raised is believed to be in the region of £3.5m since its inception. Tickets cost just £2 with a minimum £300,000 jackpot; this year, the jackpot is estimated at £415,000. It’s one of the largest prize funds of any local lottery. However, this is not surprising as it is for a single draw where ticket sales run for three months. In addition, there is a second and third prize and ten recipients of a small fourth prize. That’s not all. Players also have a scratch card option with maximum cash prizes of £5,000.

The Channel Islands Christmas Lottery began in 1975. However, two lotteries preceded it, individual lotteries run on the two main islands. They merged in 1975 to become the Channel Islands Lottery. Now it is organised jointly by the State of Guernsey and the State of Jersey. Initially, funds for the Jersey half of the revenue were used to renovate Fort Regent. When that complete, like Guernsey, they began ploughing that money into local charitable causes. The scratch card game began in 1997. A less successful Summer Lottery began in 2012 but cancelled in 2013 due to low sales.