The latest round of HLF funds have been announced and it includes an especially large grant for the National Museum of Scotland based in Edinburgh. The money is earmarked for renovation and opening of two new galleries. These two new areas will educate and inform visitors about Ancient Egypt and East Asia, two fascinating periods of history that always prove a massive draw. 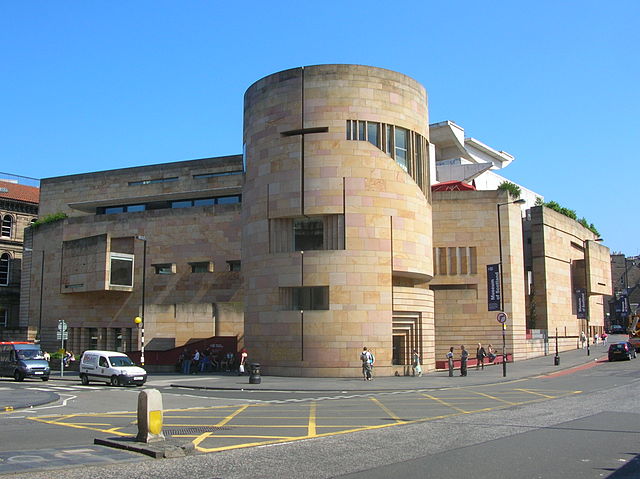 The renovations will include facilities at the National Museum of Scotland to display some impressive collection items:

The museum houses artefacts of local, national and international importance. The above list are amongst the most treasured.

About the National Museum of Scotland

The National Museum of Scotland began in 1985 following an Act of Parliament. It was the amalgamation of several museums dedicated to cultural history, science and natural history. To house the amalgamated collections required a new building. The older part of the complex dates back to 1861 when the first of its kind opened in the Scottish capital. Today, it is part of a network of national Scottish museums featuring collections on science and natural history, history and archaeology. Home to objects significant to Scotland’s own national identity and pride and internationally important, it is well worth a look and one of the most visited museums outside of London.