Everybody loves steam trains – that distinct smell, the power of the engine turning the wheels always inspires awe. For many, it evokes a bygone age of industry, and brings back childhood memories. A regional steam railway affectionately known as ‘Middy’ to locals, celebrated its 25th anniversary at the end of April. Mid Suffolk Light Railway is another heritage project to benefit from lottery cash generated from players of the game. In this case, a £64K cash grant will see the building of a new workshop. The railway line moved to its present site in 1991. 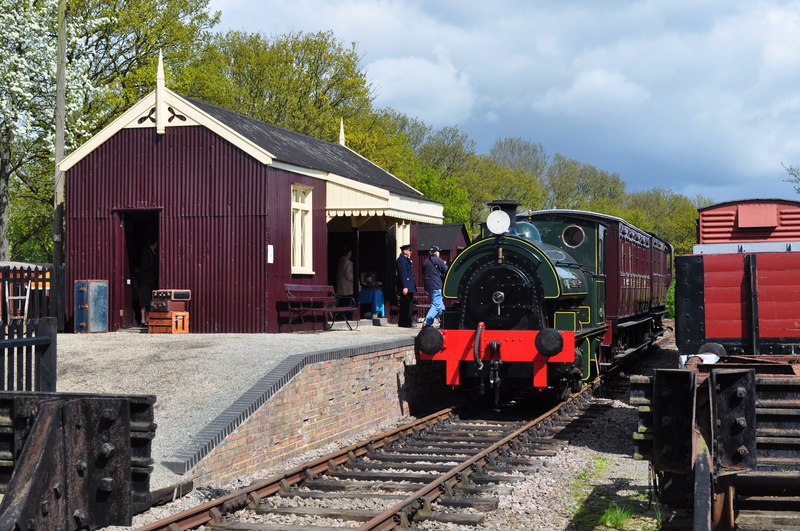 The MP for Central Suffolk and North Ipswich Dr Dan Poulter opened the proceedings on the birthday weekend for the Mid Suffolk Light Railway. He declared that the attraction was a vital source of local pride and important to tourism. Development of the workshop will allow people working at the site to restore more engines and carriages and to do so under cover. So far, a former GER carriage is already nearing completion on its restoration work. Future plans for MIddy include extension of the half-mile railway line to a complete mile. It is expected that more people will be interested in the project.

The Mid Suffolk Light Railway moved to its present site in the 1990s and opened to the public soon afterwards. It became so successful that in 2002 the half-mile long track opened on the 50th anniversary of the closure of the original line. The move was welcomed by WWII historians who felt the line should have remained open due to its important role in carrying supplies along the line to the various USAAF bases in the last years of the war. Nevertheless, thanks to lottery cash, Middy rides again and visitors and volunteers alike feel that there are some exciting times ahead.