No matter how old we are, there is something timeless and fascinating about the steam train. Symbol of a by-gone industrial era, the steam train still operates on heritage lines up and down the country. In the middle part of the last century, most were replaced by diesel and electric engines for passenger services. One of the icons of the age, The Flying Scotsman, retired in 1963 after some 40 years of service connecting London and Glasgow on the LNER network. A petition to save the engine failed at the time as the fund failed to raise the £3,000 required that was the scrap value. 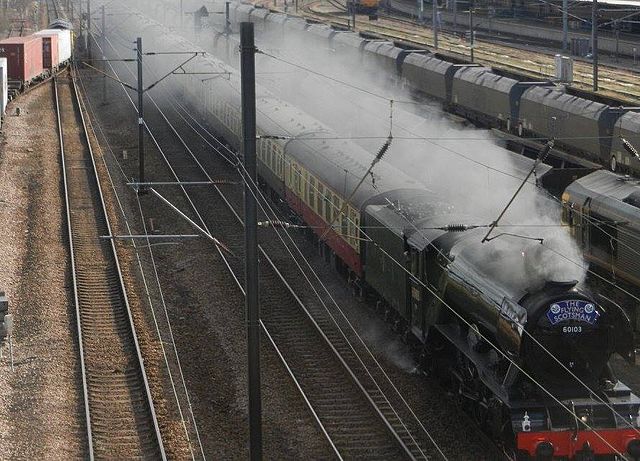 The Flying Scotsman did not fade from the public imagination. Several campaigns began, it changed ownership several times and was lovingly restored by enthusiastic owners, but only when the National Lottery stepped in did it become possible for the proud engine to make a return to service. HLF money granted by Camelot since the dawn of this decade removed the engine from its workshop and restored it to working order. From March to May 2016, it will be on display in the York National Railway Museum. For the remainder of the year, it is expected to make several tours around the rail network for visitors and passengers.

Each local authority and railway provider will have a programme in place to encourage interest in this amazing engine and understand the two records it broke: