Organisers of the American Powerball have warned national and international players about a new lottery scam. Ever since the dawn of the internet, there scams have arisen that are designed to defraud people of their money. The various global lotteries are no different. Stories of people receiving emails requesting administration fees of thousands of pounds to claim a prize worth millions is one of the oldest tricks in the book. Now, the Powerball is warning of a new scam – fraudsters linking names of well-known winners to their schemes. 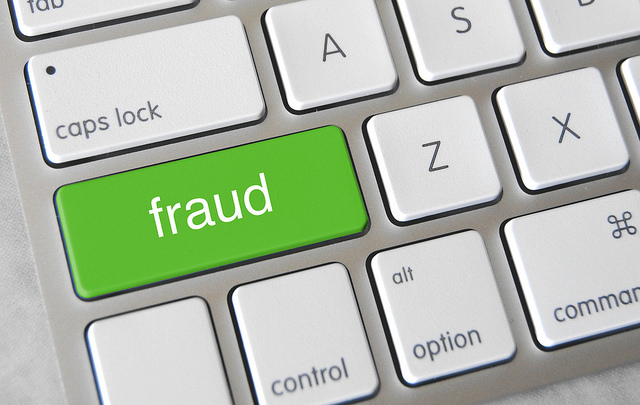 Residents in Sweetwater (Wyoming USA) have been subject to a new lottery scam in which the fraudster(s) claim to be Powerball winner John Robinson. Robinson was one of the $1.5bn winners in January 2016 and the phone calls to Sweetwater locals ask that they open a bank account at a Halifax branch in the UK and deposit up to £2,000 to cover the cost of international transfer to avoid paying US taxes. Playing on the belief in human generosity is a major lottery scam. The person or group does not represent John Robinson, a man who went public with his win and is now one of the most high-profile winners of the US Powerball. Unfortunately, this is another potential side effect of being a well-known lottery winner.

At present, the scam seems only limited to Wyoming but the international nature of the scammers asking the scammed to open a bank account in the UK suggests they may operate internationally, or be aware of how to get around the system and avoid being traced; investigations are ongoing. Powerball Magazine recommends that any unsolicited call offering a portion of lottery winnings be treated with caution. As the old saying goes “if it sounds too good to be true, it probably is.”