We all say that if we won the lottery that the money would not change us. Most of us would and do stay true to ourselves in appreciating our good fortune. Some give lots of the money away to charity, family and friends. This week, the media reported a heart-warming story of how one lottery winner repaid the universe in kindness. Neville Tyldesley, 80, is blind and has dementia and had just been discharged from hospital. Having given the wrong address to a taxi driver, he got confused and fell into the Manchester canal. Luckily, a passing jogger spotted Mister Tyldesley, and he pulled him out and saved his life. 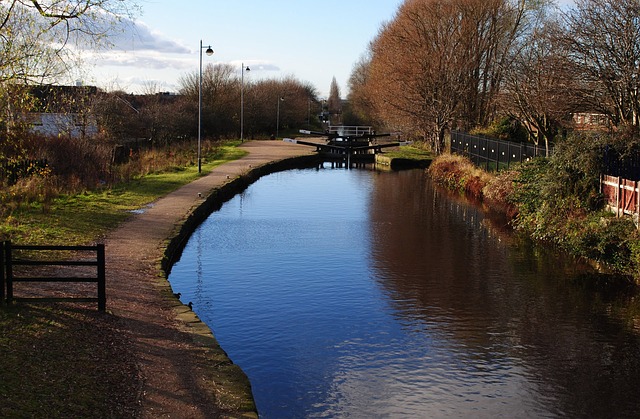 A section of Manchester Canal

The jogger was later revealed as Alun Jones, out for some exercise on Easter Monday, who was presented with the opportunity to do some good. The lottery winner repaid his good fortune to save the life of the vulnerable pensioner, and pulled him from the water. When asked about the incident, Mister Jones said that his passing the canal at the time of the incident was luckier than his lottery win. He could have called an ambulance or a family member, but Mister Jones opted instead to take Mister Tyldesley home. It was later revealed that the discharged patient had given the taxi driver his previous address instead of his current place of residence.

For his own luck, Mister Jones had said he had almost put off going for his daily jog on Easter Monday, feeling the rest might have been more deserved. The stretch of canal where he normally went running was deserted that day aside from the two men. It may have been fortune, luck or mere coincidence that they would meet. The Lottery winner repaid the universe in kindness many times over that fateful Easter Monday!