Feel good stories are part and parcel of our content here at Powerball Magazine and they rarely get much better than those that suggest a deserving family has experienced some lottery good karma. In this case, it was the family of a girl who has lived with half a brain following an operation. Three years ago, Lotus Daniels (now six years old) was put into an induced coma after experiencing over 300 fits per day. To save her life, she was rushed into hospital for emergency treatment. The operation to save her life took nearly ten hours; during this procedure, the right side of her brain was removed. 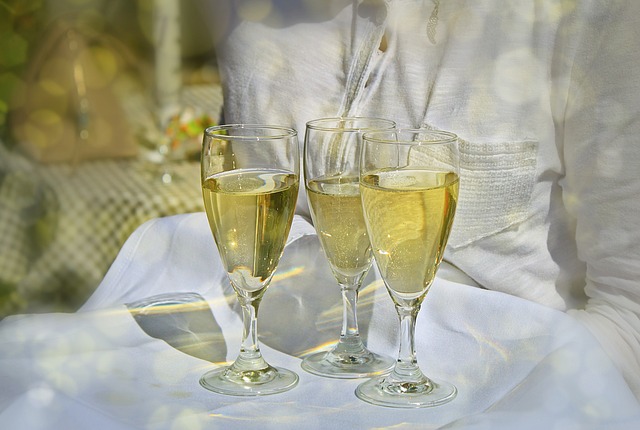 They began a fund raiser so Lotus could have a special bed to help manage her seizures. Her surprise (but limited) recovery has delighted her parents and doctors alike who said the girl would have a very limited quality of life. Yet, despite this, she is said to be walking again and “speaking” through sign language. This would have been a wonderful weekend feel-good story in itself, but last week her parents – 41 year old mother Lorraine who is her full-time carer and 77 year old Derek – had a win on the National Lottery. They won an astounding and much-deserved and needed £729,000. The lottery good karma came while the bed was still on order.

The family plan to divide the money up. They will take a much-needed holiday but also put a substantial amount towards the local community and charitable groups who helped their daughter at such a critical time. Most of the money will go to the local Rotary Club who will decide how the money will be divided. Their lottery good karma means that everybody who was involved in the care of little Lotus will receive something for the vital help they gave the family.