History was made again in National Lottery winnings as a hospital shop recently put up a sign declaring it was the proud seller of a £1m lottery ticket. The hospital shop in Swindon (The Amigo at the Great Western Hospital) put up the sign following Camelot confirmation that somebody had indeed purchased their winning ticket at the retail outlet. No information has been revealed about the winner who has chosen to remain anonymous. We don’t even known when the ticket was purchased, only that the lucky player bought it at this particular hospital shop. 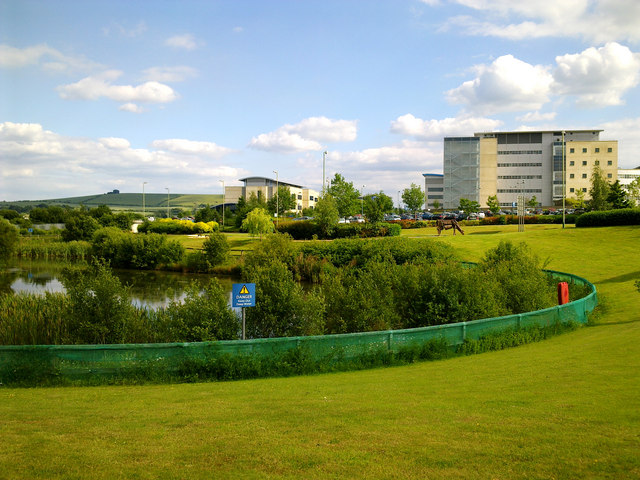 © Copyright Brian Robert Marshall and licensed for reuse under this Creative Commons Licence.

Swindon, though not a particular hot-bed of lottery winners and not one of the considered “lucky” towns, does have its fair share. In 2009, a shop worker from the town claimed a £2.5m win. The prize was both welcome and sweet at the time as she suffered from breast cancer. Despite the win, it is said she went back to the job a couple of years later as she missed her colleagues and the social interaction. In 2011, the town was the centre of a fraud case after a winner lost her ticket. Another couple found it but instead of tracing the owner or handing it into the Police, they chose to spend half the money. The true owner found the receipt and was able to prove her right to the winnings. The couple who cashed the prize were ordered by Swindon Crown Court to repay the £15,000 left after paying off personal debts.

Following the win at the Hospital Shop in Swindon, visitors were asked whether they were tempted to try their own luck. Most stated that they would but others claimed they never played the games and a big win would not be enough to tempt them.