The British Red Cross are the next proud recipients of money from the Big Lottery Fund. Their campaign to raise awareness of the plight of refugees and asylum seekers has finally paid off. The Luton Refugee Programme recently received nearly £500,000 in funding to help those in need in Luton and the surrounding areas. The British Red Cross carries out a lot of work outside of our borders to help people in crisis. What most don’t know is the great work they do here in the UK. They are a network of one of the most prestigious and best-known human relief charities today. 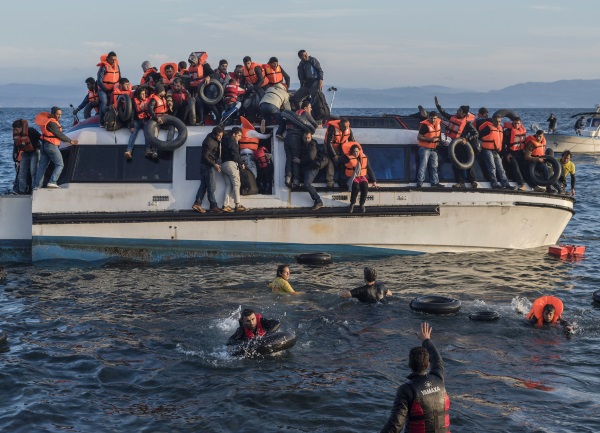 Their work abroad gets much support and awareness but their work within the UK is just as important. The Luton refugee programme is expected to help those living in Luton who came here fleeing tyranny and oppression. British Red Cross estimates that there are around 125,000 asylum seekers and refugees presently living in the UK. Worldwide, there are some 60 million displaced people living in countries in which they were not born. The money will go towards clothing, sleeping bags and food parcels. It will also provide legal support to those seeking to apply for asylum in the UK.

The money for the Luton refugee programme is part of a wider £4.2m fund. That money is for groups and projects across the East of England. Some of the UK’s poorest and most vulnerable communities every year benefit from the Big Lottery Fund and most of it is voted for by the players. The continued success of the public vote means that some of these forgotten or ignored groups can benefit from public money. The British Red Cross has asked that the desire to care does not end there. The ongoing refugee crisis still requires more input.