We all love a nice feel-good story and when they are courtesy of the lottery it’s even better. Gloria Pullen was just 19 when her father passed away suddenly. It happened at a sport event for deaf players when he was suddenly taken ill. It upset her, naturally, but just a few weeks back Gloria was able to reconnect with her father. Some rescued BDA video footage (that they salvaged from a skip in 2004) gave her quite a surprise. Gloria was called in to her local branch to help with research and identify the people in the video.

Dating back to the 1930s, it was already considered one of the most important videos to deaf society. However, what was most surprising was that the salvaged BDA video footage contained footage of her father. It was as shocking as it was pleasing, but she asked the video technician to rewind it. Gloria could not believe her eyes. A second viewing confirmed what she had suspected. In the video was her father, Arthur King. She felt that her father was once again in the room with her and was pleased to be able to “introduce” her children and grandchildren to the father she lost when so young. 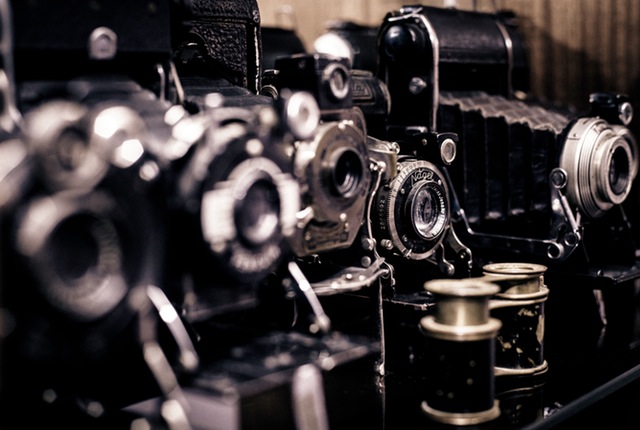 But what part does the National Lottery play in all this? Well, the BDA had the video footage for nine years but needed help restoring it. The intention was to use it to create a documentary called Power In Our Hands. Because of the grant, the BDA was able to restore and edit the footage and go on the create the important documentary. Gloria was considered an expert by the BDA, the reason they called her, because she was such an active deaf rights campaigner from a young age.